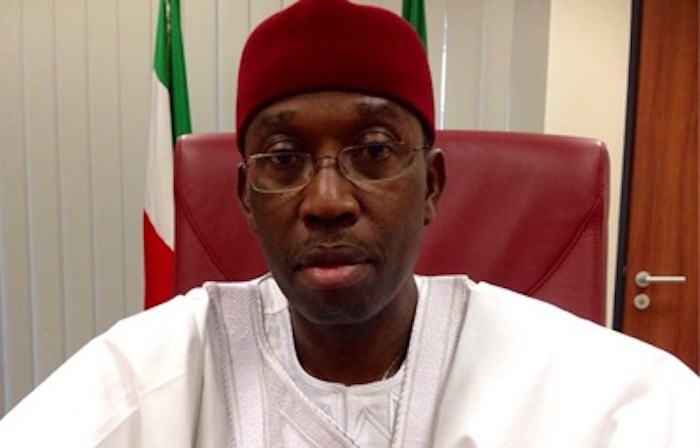 “Watching Eyes” is a pressure group with its operations across Delta State and it has alleged fraud in the purportedly N165 billion spent on 148 roads’ construction/rehabilitation by the Ifeanyi Okowa led government within the last two years in the state.

Although, there have been conflicting amount of money spent, especially the claims by the State Commissioner for Works, Chief James Auguoye that N150billion was spent, but the group which also claimed that it deliberately emerged as “watching eyes” to monitor political, economic, and infrastructural developments of Delta State, said the conflicting figures of money, evidently portended fraud and gross maladministration.

The group in a statement it issued at the weekend and signed by its President/Secretary, Paul Awanmaka, Godwin Oboh, flayed the Governor’s alleged abrasive, ethnic politics, and condemned what it described as “media propaganda” to hoodwink Deltans that he meant well for them.

Part of the statement reads: “we members of the “watching eyes” group have found Governor Okowa’s Agenda weak, maladministration laced with media propaganda, where the roads the government claimed to are have spent N165million or N150billion, the amount is even conflicting, it is a total fraud in the so-called 148 roads, we will follow it to the letters”.

The group, however, warned that it will not fold its hands, and watch the Delta State treasury allegedly looted by the PDP led government which hitherto claimed Delta State had been fixed with basic infrastructure, whereas nothing to show.

Noting that the 148 roads claimed to have been constructed/rehabilitated by the state government for two years in office, were fables, ruse and political hoodwinking statements, the group disassociated itself from any political party, stressing that the group emerged to ensure total eradication of fraud in the state, adding that this group is just a pressure group, not for any political party, it will monitor activities in the state, and ensure Deltans enjoy the dividends of democracy and not fraudsters looting the state treasury”.

But in a swift reaction, the Chief Press Secretary to the State Governor, Mr. Charles Aniagwu described the group as faceless and being used to score political points.

He said that the provision of basic infrastructure by Governor Ifeanyi Okowa had been evident in the last two years plus, adding that the group’s misgiving of Okowa’s true leadership, glaringly showed it has no base, but faceless. Accordingly, he said the group is faceless, and they ”have no locus, they are not known anywhere, Okowa works speak volumes”.