An insider had described the mansion as “a thing of beauty”.

As an aside, Kogi state workers and pensioners are groaning under the burden of unpaid salaries running into months.

When the house was under construction in August, some residents of the exclusive residential area complained that the governor converted the street entrance to his private gate.

But Bello carried on with the project, while Kingsley Fanwo, spokesman of the governor, said his principal had made a better provision for the affected residents.

See pictures of the architectural masterpiece below.

All pictures from The Cable NG 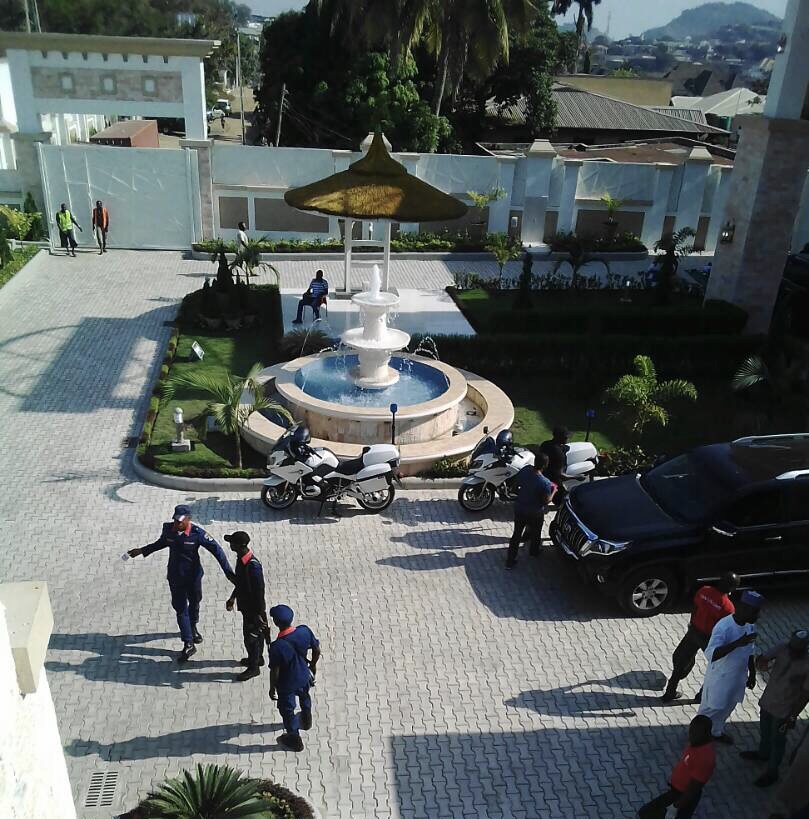 WHEN THE HOUSE WAS UNDER CONSTRUCTION 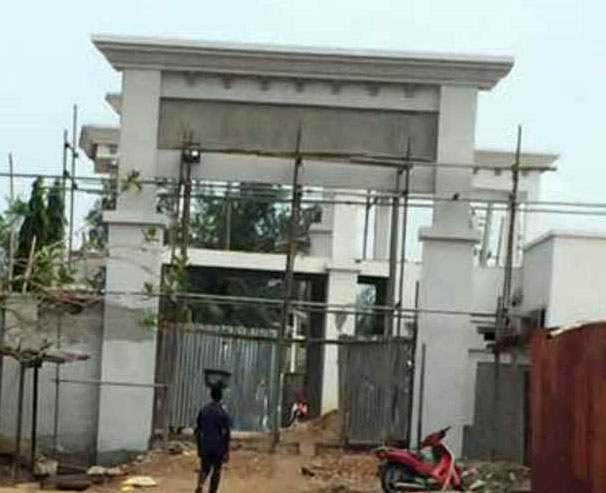 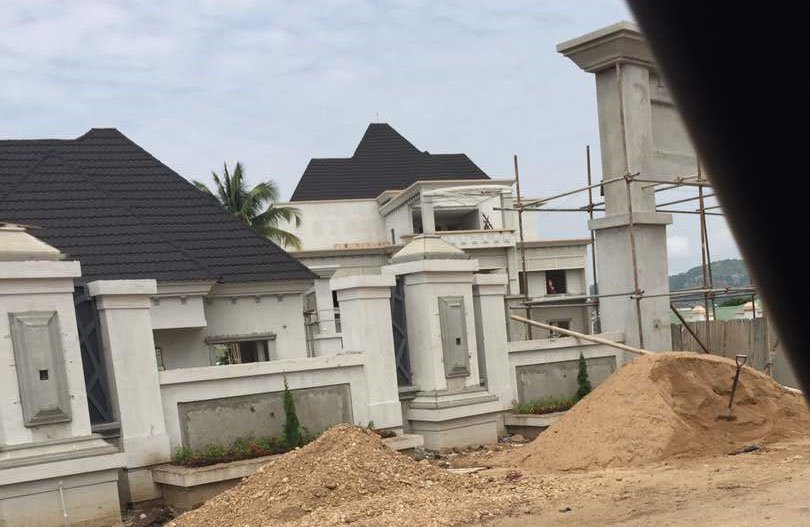 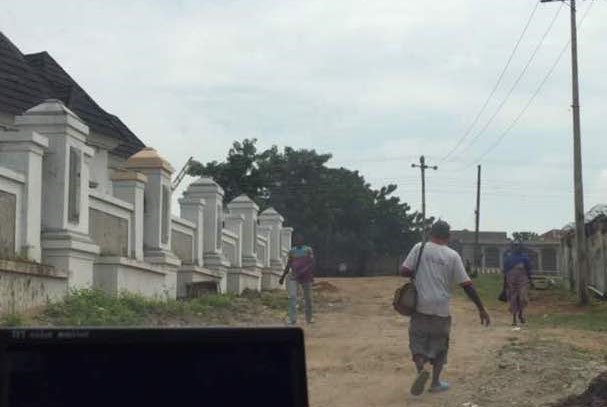