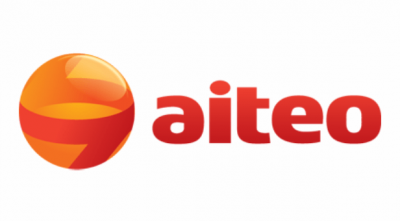 The Federal High Court, Abuja, on Friday, restrained the Federal Government from taking steps that may cripple the operations and freezing the accounts of AITEO Eastern E & P Company Limited.

Justice Gabriel Kolawole made the order after he entertained an ex parte motion filed by Mike Ozekhome (SAN) on behalf of the company.

AITEO, a Limited Liability Company, is a major player in the upstream sector of the Nigeria’s oil industry.

It is also a joint operator of Oil Mining Lease (OML) 29, an asset which is jointly owned by the firm and the Federal Government through the NNPC, which subscribes 55 per cent of the said asset.

The ex-parte application is seeking an order of interim injunction restraining the defendants from interfering with or obstructing the business operations of the company.

The defendants in the case are Attorney-General of the Federation and Minister of Justice (AGF) and the Economic and Financial Crimes Commission (EFCC).

Arguing the motion, Ozekhome urged the court to make a preservative order for maintenance of the “status quo’’.

He said this was in order to stop the defendants from taking any steps prejudicial to the business concerns and activities of his client.

Ozekhome argued that if a preservative order was not made immediately against the defendants, recent developments showed that the EFCC could spring surprises by freezing accounts of the company or sealing it.

In his ruling, Kolawole ordered the Federal Government to maintain the “status quo” pending the determination of the motion on notice filed by AITEO against the defendants.

He further ordered the AGF and the EFCC to show cause on Dec. 18 why the reliefs sought by the plaintiff in the motion ex parte should not be granted.

He adjourned the matter until Dec. 18.