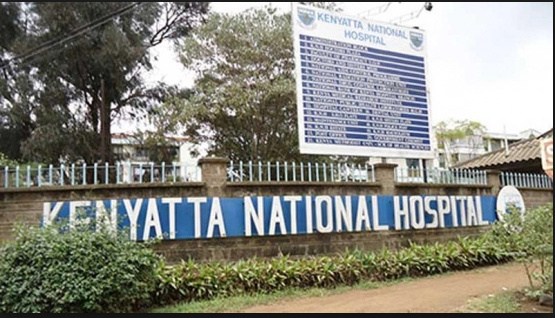 The Kenyatta National Hospital in Nairobi on Friday suspended four hospital staff for performing brain surgery on the wrong patient.

An unnamed man who was due to receive only nursing and medication for head swelling was wheeled into the operating theatre on February 19 and underwent a brain surgery meant for someone else.

The Kenyatta National Hospital in Nairobi said in a statement that the craniotomy was intended for a patient suffering a blood clot, but a mix-up in identification tags resulted in the switch.

“On exam in theatre, [patient] was confused … and not able to coherently communicate,” the hospital management said.

“Craniotomy was done … by our colleagues, but noticed during surgery that brain seemed normal.

“Hospital staff then closed the patient up and sent him back to the ward,” the management said.

Those suspended include the neurosurgery registrar, a ward nurse, an anaesthetist and a theatre nurse.

“The hospital deeply regrets this event and has done all it can to ensure the safety and well-being of the patient in question,” hospital Chief Executive Officer Lily Koros said.

“The patient is in recovery and progressing well.”

The Kenyatta National Hospital has made headlines in the past for the mistreatment of its patients.

The Kenyan government ordered an investigation earlier this year into reports that several new mothers had been raped at the facility.

A baby that was stolen from the hospital in February was recovered hours later in a Nairobi slum.