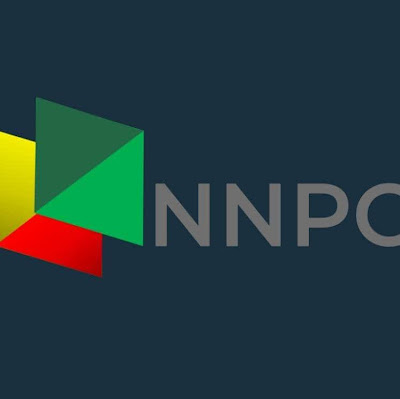 The annual financial statement of the National  Petroleum Investment Services, a subsidiary of the Nigerian National Petroleum Commission, has revealed that the department spent a whooping N90 billion on public relations in 2021.

The report further detailed that the department spent N11.76 billion on consultancy, N2.22 billion on transportation and traveling cost, N65 million and N1.1 billion on advertisements and entertainment, respectively, in the year under review.

Spending this much money on public relations could be considered expensive in a country where over 95.9 million people live in extreme poverty as a result of high unemployment and overstretching of inadequate and poorly maintained infrastructure.

This is not the first time such a large sum has been spent on a less important component of the organisation. Dataphtye previously reported that NNPC spent a stunning N13 billion on entertainment expenses between 2020 and 2021.

This spending comes as the country continues to struggle to garner revenue from the oil sector, which has largely been drained by oil theft, with a recent expose revealing that the country was losing the majority of its oil earnings to coordinated theft.

The discovery of an illegal connection line into the sea from one of NNPC’s major oil export terminals that had functioned completely unnoticed for nine years, was recently reported.

Oil theft is estimated to cost Nigeria, Africa’s largest oil exporter, 600,000 barrels per day in lost revenue, with oil companies idling some fields rather than supply pipelines used by thieves.