HomeBusinessHR declares MTN does not have casual employees as labour denies destruction...
Business 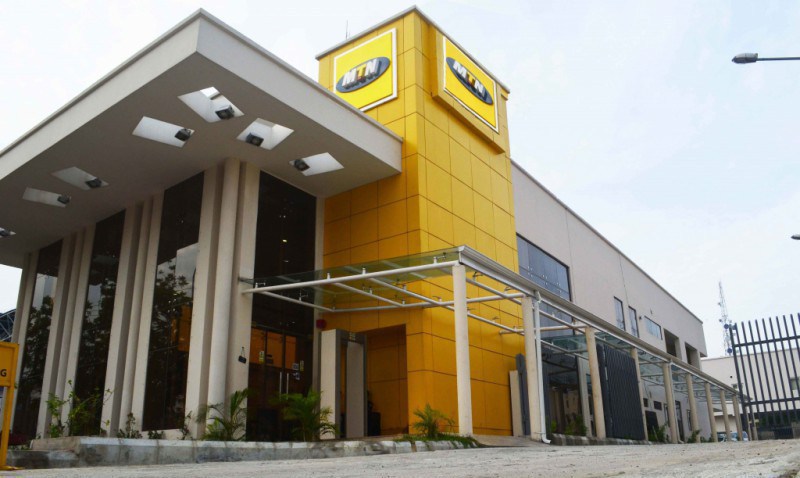 The human resource executive of MTN Nigeria, Esther Akinnukawe has declared the company does not have casual employees.

In reaction to allegations by the Nigeria Labour Congress that the organisation has a high percentage of casual staff, Akinnukawe in her statement on Wednesday said the allegation was not true.

Members of the Congress had on Monday, July 9,  embarked on a three-day protest and picketing of various MTN offices across Nigeria.

“We do not have casual employees in MTN; I am not aware that MTN engages in casualisation,” she told journalists at the company’s headquarters in Lagos.

“The company partners with service providers to recruit workers.”

Akinnukawe said outsourcing was being mistaken for casualisation, adding that all MTN workers were full-fledged staff.

She said NLC should dialogue with service providers on how to resolve any employment issue.

According to the official, use of service providers in employment is in line with international best practices.

The human resources executive said that the ministry of labour and employment licensed operations of such service providers.

“We do not intend to do so, as that is not our objective. We are clear about our objectives, and we shall not allow anything to distract us,” he said.

“We are responsible workers and alive to our responsibilities.

He said that NLC had been peaceful and orderly in the picketing.

The labour leader, however, urged MTN Nigeria to respect workers’ right to freely associate, in line with constitutional provisions, adding that the Congress was committed to ensuring freedom of association for Nigerian workers.