Babatunde Raji Fashola, the Minister for Works and Housing, on Sunday, disclosed that he was playing his role as required for the actualisation of his former boss, Bola Tinubu’s presidential ambition.

Fashola succeeded Tinubu as the governor of Lagos State in 2007.

Tinubu, the All Progressives Congress, APC, presidential candidate is contesting to succeed President Muhammadu Buhari during next year’s presidential election.

While speaking on Sunday during an interview on Channels TV, the minister said he was contributing his own quota to Tinubu’s presidential bid. 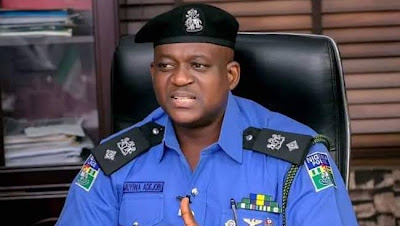 Reacting to questions about his seeming silence and open support for the former Lagos governor, Fashola said he was given his support in the background and was always available to give helping hands when consulted.

“Our relationship is good. We spoke about some matters just before Eid,” Fashola said when asked about his relationship with Tinubu on political matters.

On how involved he is in Tinubu’s presidential ambition and processes leading to his (Tinubu) emergence as APC flagbearer, the minister said, “I’m as involved as possible. I have been involved all through. I have played my role but people can decide whether it is quiet or not”.

On his quietness about his support for Tinubu, he said “I have been quiet because I have been minding my business. But I have played my roles all through and I don’t need to be in a public space to make my intervention or offer my advice and suggestions.

“But if at any point in time it becomes necessary for me to do so, I will do so.”