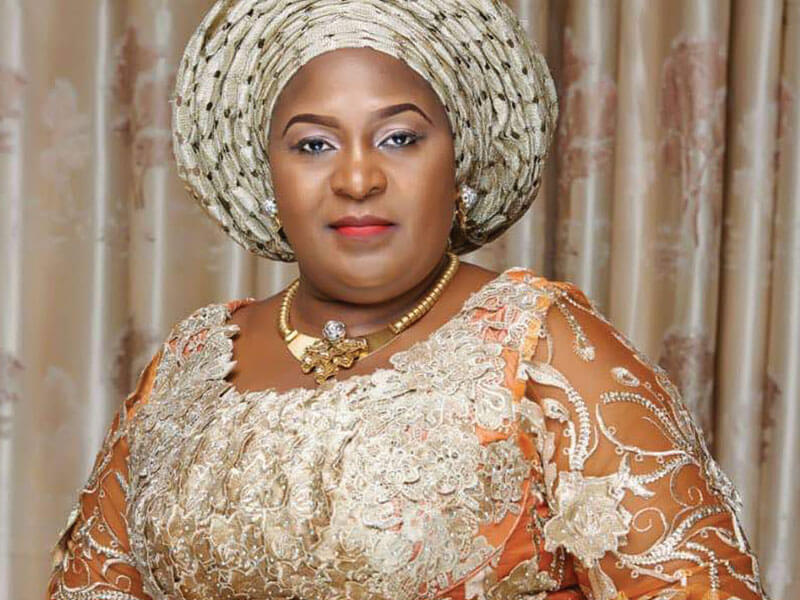 Concerned stakeholders have reacted to what is labelled faceless attacks on the person of Hajia Salamatu Umar – Eluma.

The stakeholders, in a statement sent to newsheadline247, said the women leader aspirant should not in any way dissipate valuable time by even sparing it a second glance to any form of malicious attacks on her person and integrity.

The recently retired  Executive Director, Human Resources and Administration of the Federal Airports Authority of Nigeria (FAAN) has indicated interest to become the Women Leader the ruling All Progressives Congress.

The development has, however, sparked off unflattering reactions from those who are apparently afraid of the Salamatu’s intimidating profile.

And to arrest the situation, concerned stakeholders in Kogi state have reacted.

The issued a statement addressing the development which reads

“Our attention has been drawn to an obviously sponsored write-up by some individuals against the person and integrity of Hajia Salamatu Umar-Eluma.  In the malicious article the writers, whose cowardice and ignorance has, understandably, forced on them the garb of facelessness, sought to impugn the meritorious career of Hajia Salamatu by referring to spurious articles whose authors and contents stand the very noble tenets of investigative journalism on their head.

“To all who know her, Hajia Salamatu built an enviable career as a Public Servant through a combination of hard work, dedication to duty and ingenuity.  It is therefore shocking to us, her associates, to see the misinformation and smear campaign of calumny being perpetrated against her.

“As a law-abiding career officer, she had always challenged acts of illegality and engaged the approved grievance procedures in the Public Service to resolve disputes.”

The statement further said; “Hajia Salamatu’s quest to lead the women in APC is in tandem with her antecedents. She had been a leader of Women in Aviation and a staunch supporter of the APC in her home State. Her commitment to the empowerment of the girl-child and indigent women is legendary in her community.

“Having engaged in women empowerment, advocacy and mobilization at various levels in her previous engagements, she now seeks a national platform to consolidate and extend these. Rather than castigation, she deserves commendation and every support in her quest.

“We know that over the years she has prepared herself for higher responsibilities by acquiring requisite experiences, training and a valuable network that would stand the Party in good stead. These, and much more, she brings to the table as she aspires to greater service.

“Should she ever come across the mischievous misadventure that the malicious write-up represents, we advise her not to dissipate valuable time by even sparing it a second glance.  The vision and mission to reposition the womenfolk in the Party are far too urgent and valuable for the pedestrian distractions of petty minds.”