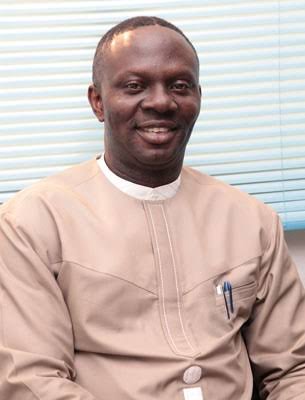 According to a statement by CSP Jimoh Moshood, the police PRO, the Inspector General of Police has ordered the immediate arrest of Kashim(sic) Afegbua “for making false statements, injurious falsehood, defamation of character and for act capable of inciting Public disturbance throughout the country”.

“He is therefore declared wanted by the Nigeria Police Force and should report at the nearest Police Station anywhere he is in the
country”, said Moshood.

The police confirmation came more than 24 hours after online reports had said the police were looking for spokesman of the former head of State after he issued a widely circulated statement on the state of the nation, that he credited to Babangida.

In the statement, Babangida purportedly disparaged Buhari’s leadership and urged him to step aside for a new generation of leaders in 2019.

Babangida disowned the statement and instead issued another one, signed by him, in which he canvassed for the realignment of political forces for the emergence of two strong parties in the country.

Afegbua however, insisted in a Channels TV interview that he had the full authorization of General Babangida to issue the statement.