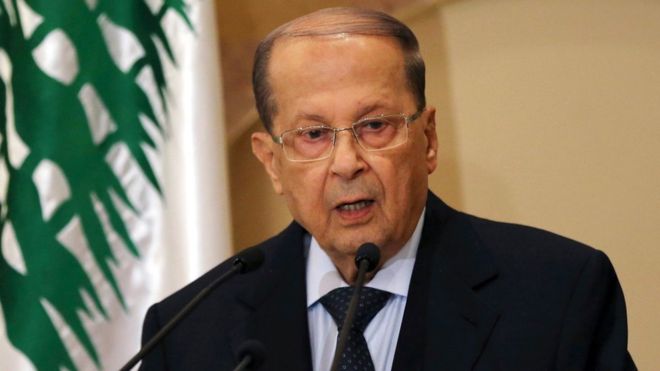 President of Lebanon, Michel Aoun, has called for a “united and gradual diplomatic and economic punishment against any state which recognises Jerusalem as Israel’s capital,” the Anadolu Agency reported.

Aoun made the call during the Organisation of Islamic Cooperation’s meeting held in Istanbul that discussed the issue of Jerusalem after the US President Donald Trump’s recognition of the Holy City as Israel’s capital.

“Israel calls itself a Jewish state and stresses on Judaising Jerusalem and making it its capital,” he said. “This is an elimination of the holy identity of the city and cancellation of two heavenly messages.”