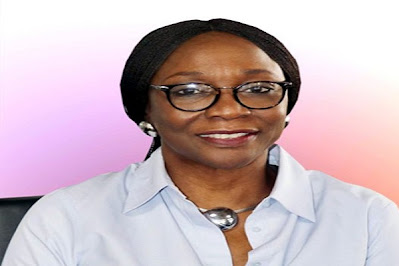 A professor of clinical microbiology, Folasade Ogunsola, has been appointed as the vice-chancellor of the University of Lagos (UNILAG).

Her appointment was announced on Friday by the UNILAG governing council.

She is expected to take over from Oluwatoyin Ogundipe, whose tenure ends on November 11, 2022.