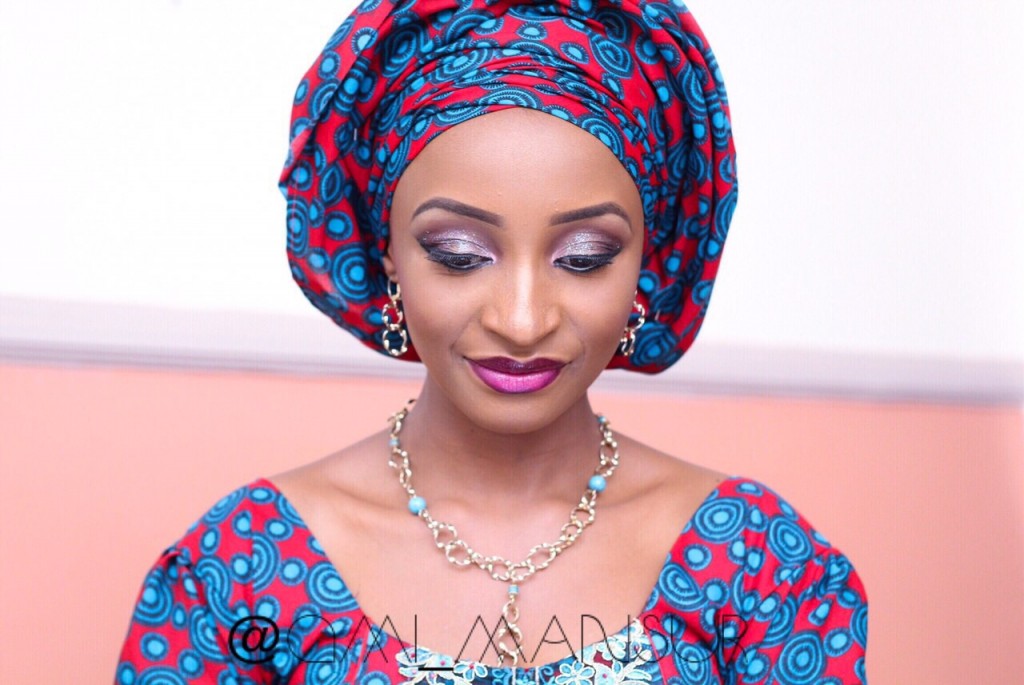 The Actors’ Guild in Kano has commended the state Governor Dr Abdullahi Ganduje, for lifting the ban on Rahama Sadau, popular female actress suspended from Kannywood for featuring in a romantic musical video.

Rahama, one of the leading actresses in Hausa film industry was expelled by the regulators of the Kannywood film industry, the Motion Practitioners Association of Nigeria (MOPPAN).

Her appearance in the music album by a musician “Classique,” was said to have been immoral and against the ethics of the Hausa film industry.

Chairman of the Guild Alhaji Alhassan Kwalli, said: “the development was timely as stakeholders and practitioners in the Hausa movie industry are using films as a tool for national development.”

A statement issued by Rabiu Rikadawa, Assistant Secretary of the association on Monday, said Kwalli expressed gratitude to the governor for lifting the ban.

He also lauded Ganduje’s support to the Hausa Movie Industry and its practitioners over the years.

He said that Nigerian and the North, in particular, has good stories and cultures to exhibit to the world adding that this can be achieved with good movies and filmmaking.

Rahama had written an apology letter to the state government and the Kano Emirate Council as well as (MOPPAN), expressing regrets for her action.

Rahama made her Nollywood debut in a new TV drama series titled, “Sons of the Caliphate.”