Killings of Nigerians in South Africa continues as another shot dead 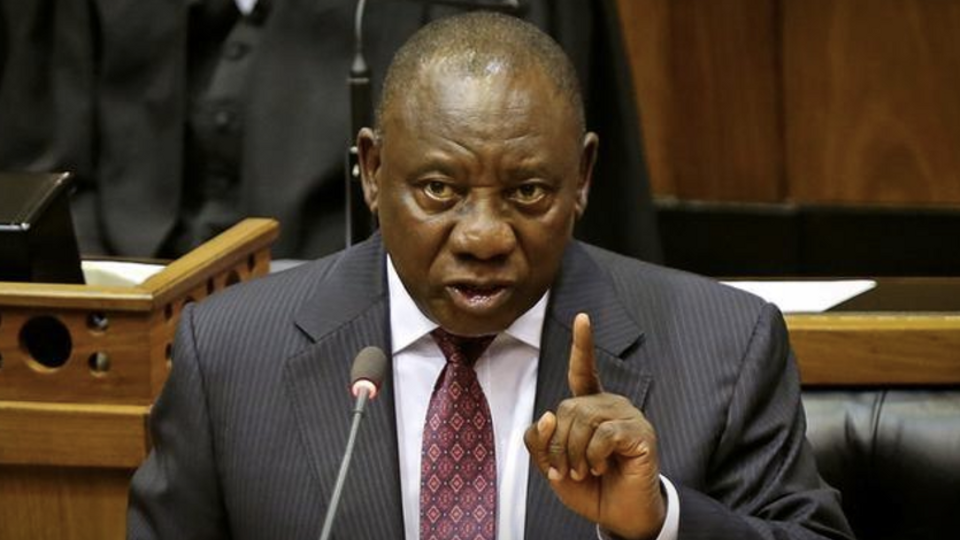 The Nigerian community in South Africa has expressed shock over the killing of another Nigerian, Mr Martin Ebuzoeme by an unknown assailant in that country.

The President of Nigerian Union in South Africa, Mr Adetola Olubola, confirmed to the News Agency of Nigeria (NAN) in Abuja on Sunday, that the victim was killed in Yeoville, Johannesburg around 7:30 pm on July 12.

The killing came barely 24 hours after the visit of South Africa’s President Cyril Ramaphosa, to Nigeria.

Ramaphosa had during his visit on July 11 said that the killing of Nigerians and other foreign nationals in the country was an act of criminality, not specifically targeted at Nigerians.

”The killings are caused by high level of unemployment among the youth as well as other social factors emanating from long apartheid misrule.

”Government is, however, doing all best possible to bring it down,” Ramaphosa had said.

The Nigeria Consul General in Johannesburg, Mr Godwin Adama, said that latest killing did not have anything to do with xenophobic attacks.

Adama told the NAN on phone from Johannesburg that the killing happened in a crime invested area of the country.

”The man was killed by unknown gunmen and has nothing to do with xenophobic.

“The place is a crime prone area and those kind of assassinations happened often in that area.

”There is no investigation that showed that it was xenophobic.

”Within a year here, we have about 16,000 murders which do not necessarily have anything to do with any national of a particular country,” he said.

killing of Nigerians in South Africa had been on the increase in recent times.

Before the latest one, there was the assassination of Mr Ozumba Tochukwu-Lawrence, by an unknown gunman at 10 Koppe, Middleburg, Mpumalanga, South Africa, on July 6.

There was also the killing of Clement Nwaogu in April, a father of two, who was burnt to death by his assailant.

The wanton killings of Nigerians in South Africa had sparked a number of protests there.

For demanding justice on behalf of their fallen compatriots, 14 of the protesters were taken into custody and branded drug peddlers.