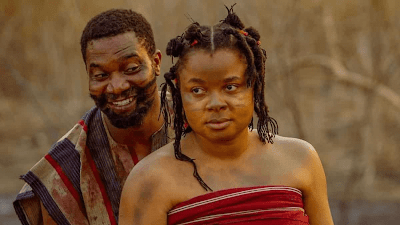 …most watched non-English movie ever

Kunle Afolayan’s ‘Anikulapo’ has emerged as the most-watched movie on Netflix in Nigeria in 2022.

This is a significant achievement for the Nigerian movie given that other films were released in March while the Nigerian film was released later in the year.

The Netflix original received excellent reviews upon its release, and within a few weeks, it had amassed 8,730,000 global views, making it the most-watched non-English movie ever.

The statistics show that 2022 was a terrific year for Nollywood because the Nigerian audience saw a lot of our homegrown content with only four foreign films released.