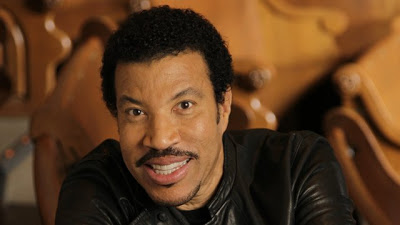 Following the ravaging coronavirus outbreak which has put the world to its knee, American singer and songwriter Lionel Richie has revealed that there might be a remake of the 1985 classical song “We Are The World” to serve as global unifying anthem to combat the deadly disease.

As the coronavirus continues to spread, the world needs a unifying anthem. And for Lionel Richie, that anthem is 1985’s “We Are the World,” which lent a hand to famine in Africa.

Richie, who wrote the song with Michael Jackson, told People that he is thinking of the chorus, which has the line “There’s a choice we’re making, we’re saving our own lives,” during this difficult time. “That line,” he said, “came about as Michael and I were sitting there talking. We said, you can either say, ‘I’m saving my life’ or ‘We’re saving our lives.’ ’We Are the World’ is a statement we wanted to make. What do we do to save our own?”

“I must admit, every once in a while, God has to do something to get us back on track,” he continued of the virus, and the recent death of his friend, Kenny Rogers.

“What happened in China, in Europe, it came here. So if we don’t save our brothers there, it’s going to come home. It’s all of us. All of us are in this together.”

“Two weeks ago, we said we didn’t want to do too much [about the song] because this is not the time to sell an anniversary. But the message is so clear,” he said, but noted that he’s been thinking about writing a different song. “But every time I try and write another message, I write those same words.”