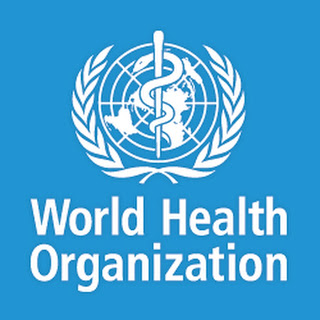 A new COVID variant has been reportedly discovered in France. The variant is called B.1.640.2 and dubbed the IHU variant, is said to have infected 12 people in France so far.

A research paper published by scientists at the Méditerranée Infection University Hospital Institute (IHU) in France showed that the first case was linked to a person with travel history to Cameroon.

“The index case was an adult first diagnosed as infected with SARS-CoV-2 by real-time reverse transcription PCR (qPCR) performed in a private medical biology laboratory on a nasopharyngeal sample collected mid-November 2021,” the paper reads.

“He was vaccinated against SARS-CoV-2 and returned from a travel to Cameroon three days before. He developed mild respiratory symptoms the day before diagnosis. He lives in a small town of southeastern France.”

The researchers explained that the variant has 46 mutations, adding that the data gives “another example of the unpredictability of the emergence of SARS-CoV-2 variants, and of their introduction in a given geographical area from abroad”.

The study has, however, not been peer-reviewed, which means it has not been evaluated by professionals working in the same field.

While the new strain has not been detected in other countries, the World Health Organisation (WHO) has also not put it on any strains’ list.

Reacting to news of the variant at a media briefing on Tuesday, Abdi Mahamud, a WHO incident manager, said the new variant hasn’t become much of a threat since it was first identified in November.

He said the variant “has been on our radar”, adding that the “virus had a lot of chances to pick up”.

The most recent variant, Omicron — labelled a “variant of concern” — was detected by South African authorities in November.