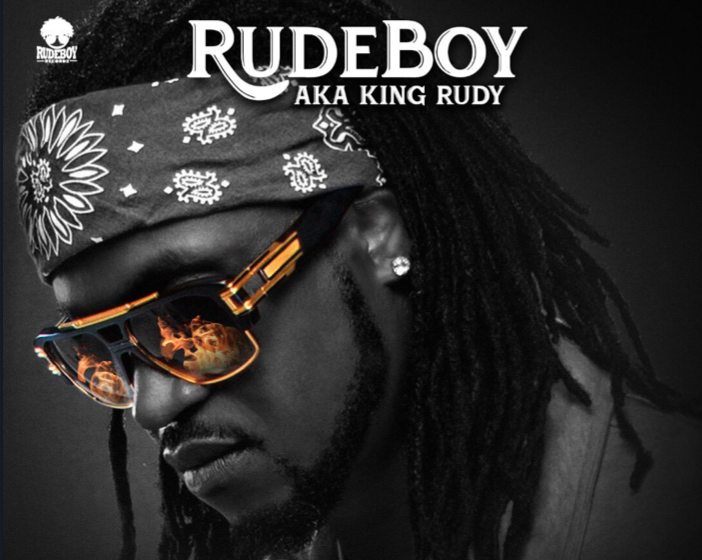 The other half of the defunct Psquare, unveils his new solo via his Twitter page on Thursday.

This new solo which has attracted many on youtube came out just a few weeks after Peter Okoye of the P-Square band released a single as Mr P, a stage name he coined as a solo artiste.

Peter Okoye was the first member of the defunct Psquare to release a solo single entitled ‘Cool It Down’, a mid-tempo released under P-Classic Records.

Listen to the song below