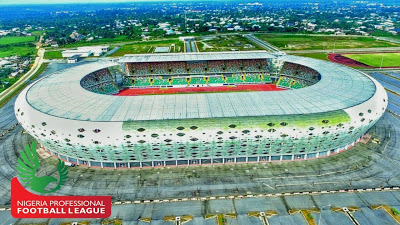 A former Chairman of the League Management Company, Nduka Irabor, has said the company lacks the “modern sophisticated production capacity” for the coverage and to televise matches of the Nigeria Professional Football League.

Irabor added that Nigeria’s over-reliance on foreign production companies for television coverage of NPFL matches has left the LMC “stranded” and without any alternative.

He disclosed this during an interview with busybuddiesng.com.

“These last few years we’ve been depending on foreign production companies, they’ve withdrawn now and we are stranded,” Irabor said.

He further said, “I think there’s an urgent need to increase or introduce a more modern sophisticated production capacity.

“First of all, we need to address the rather weak infrastructure particularly in terms of the digital platform.

“We can do better than this, the penetration is there but it could be deeper and the stability and latency of the internet we have is not the best.

“So, let’s improve the digital penetration – the backbone – that the Nigerian Communication Commission has been preaching a long time. Once we do that, then you can find streaming production products on the internet.