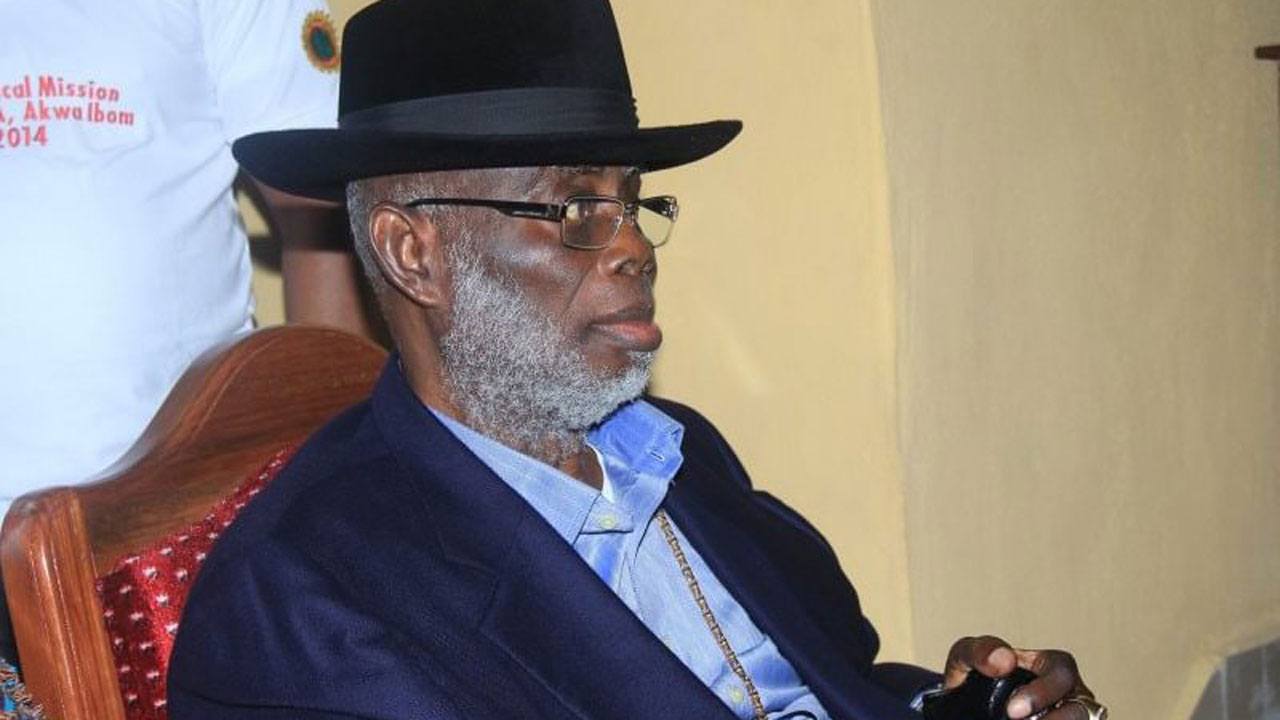 Lulu-Briggs had visited Abonnema for a peace and reconciliation meeting between chiefs, opinion leaders and elders of the area, in respect of the crisis rocking the position of the chairman of the council of chiefs.

It would be recalled that the Chairman of the Council, Chief Disrael Gbobo Bob-Manuel, was last week suspended from the position based on an allegation of witchcraft levelled against him.

Lulu-Briggs was appointed in acting capacity to the position till the controversies raised are resolved.

Based on the development, Lulu-Briggs had visited Abonnema to broker peace, but was besieged by hundreds of youths, who attacked his convoy and damaged several cars, including the bulletproof vehicle, which he rode in.

Youths numbering over 200 that gathered at the community palace, immediately the convoy arrived, hauled stones and other weapons at Lulu-Briggs’ team and also shot into the air.

Speaking, a chief who witnessed the incident said: “Some youths we do not know attempted to kill High Chief Lulu-Briggs when he came to Abonnema for a peace and reconciliation meeting. They gathered around his car, and destroyed cars in his convoy, but he was saved because his car is bullet proof. They were shooting guns. We do not know what their annoyance is, but we know they were hired.”

However, Chief Lulu-Briggs has sued for peace in Abonnema Kingdom, stating that violence and killings would not resolve the issues surrounding the position of the chairman of Abonnema Council, and the development of the area.