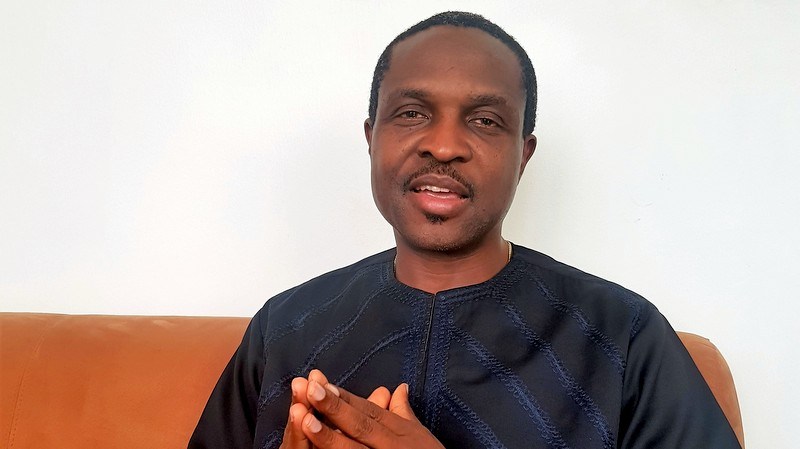 Nigerian billionaires, international oil companies and other operators have been identified as owners of the 49 oil block licences some of which expired since 2010.

Our correspondent gathered that nine Oil Mining Leases (six of which are currently producing) and 40 Oil Prospecting Licences, many of which were awarded during the administration of President Olusegun Obasanjo, had expired.

Similarly, OPL 320, operated by billionaire Prince Arthur Eze’s Oranto Petroleum Limited, expired in 2012. The Department of Petroleum Resources said the owners applied for extension to compensate for the time lost to militancy and insecurity in the Niger Delta, and the request had been forwarded to the minister.

The process of renewing OMLs 108 and 109, which expired in 2015 and 2016 respectively, was said to be ongoing. The two oil blocks are being operated by Alhaji Aminu Dantata’s Express Petroleum & Gas Company Limited and Atlas Petroleum Nigeria Limited, another company owned by Eze, respectively.

Findings also revealed that OPL 227, operated by Express Petroleum & Gas Company/Petroleum Prospects International Limited, expired in 2015 after it was granted a two-year extension in 2013. The technical partner, Addax Petroleum, has pulled out, and the other partners have applied for another two-year extension.

OPL 289, owned by Cleanwaters Consortium and Seven Waves, expired in 2012, while OPL 221 owned by Total Exploration & Production Nigeria and Chevron, also expired in 2013.

OPL 283 owned by Newcross Petroleum Limited and Rayflosh Petroleum expired in 2015. The firms have applied for conversion to OML.

Our correspondent further learnt that Essar E&P Limited, whose OPL 226 expired in 2015, has requested for an extension of the exploration phase of the Production Sharing Contract; the process for conversion of OPL 223, operated by Esso E&P Limited, which also expired in 2015, to OML has not been completed, according to the DPR.

Orient Petroleum Refinery Limited, whose OPLs 915 and 916 expired in 2015, applied for the conversion of the licences but the application, according to the DPR, was not processed because it was not accompanied by the statutory application fee. The company is a subsidiary of Orient Petroleum Resources Limited, which has Chief Emeka Anyaoku as its chairman.