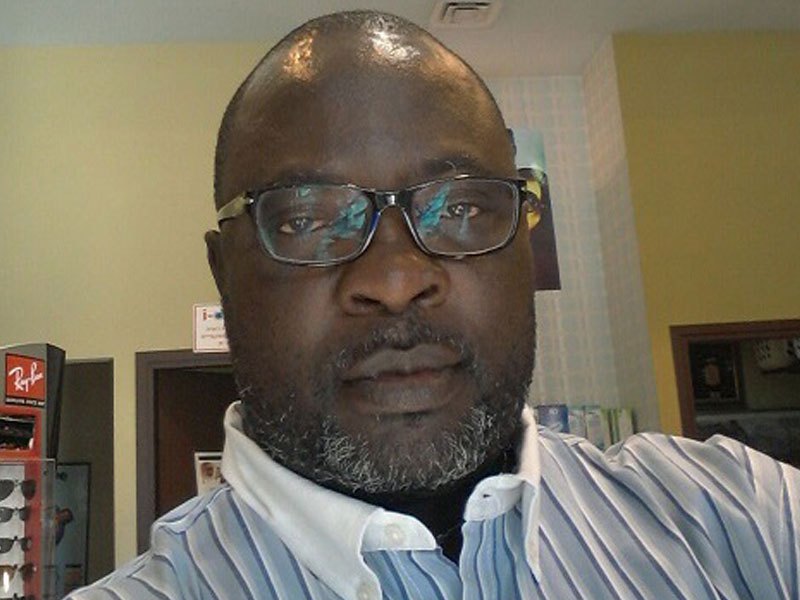 The Peoples Democratic Party on Sunday commended constituents in Kogi West Senatorial District for resisting the move to recall Senator Dino Melaye from the Senate.

According to a statement made in Lokoja on Sunday by the National Publicity Secretary of the PDP, Mr. Kola Ologbondiyan,  the people of Kogi West, where he also hails from, have shown that no individual can be greater than the collective will of the people.

Mr Ologbondiyan commended them for standing by Melaye and for showing to the world that the Okun speaking Yoruba of Kogi are one and united in purpose.

“I thank Kogi Westerners who spat on the face of the arrogance of power and told those in power that there was more to life than bandying cash.

“I commend our leaders, who, setting aside personal rancour, worked in our collective desire to reject neo-colonialism,” he said.

The PDP spokesman also thanked indigenes of Kogi West abroad for their “encouragement to resist an attempt to disgrace our race.”

The News Agency of Nigeria recalls that the summary of the petitioners’ signatures verification conducted by the Independent National Electoral Commission on Saturday in 552 polling units in Kogi West Senatorial District shows that the recall attempt failed woefully.

NAN further recalls that 189,870 out of the total 351,146 registered voters in the district had, on June 24, 2017, submitted a petition to the INEC headquarters for the recall of Melaye.

The petitioners were led by one Cornelius Olowo from Ijumu Local Government Area of the state where Melaye also hails from.

The development forced INEC to fix Saturday to verify the signatures of the petitioners.

At the end of the exercise, only 20,868 of the petitioners presented themselves for verification, while 18,742 were verified by INEC.

The total number of petitioners verified represented just 5.34 percent of the 51 percent required for the petition to sail through.