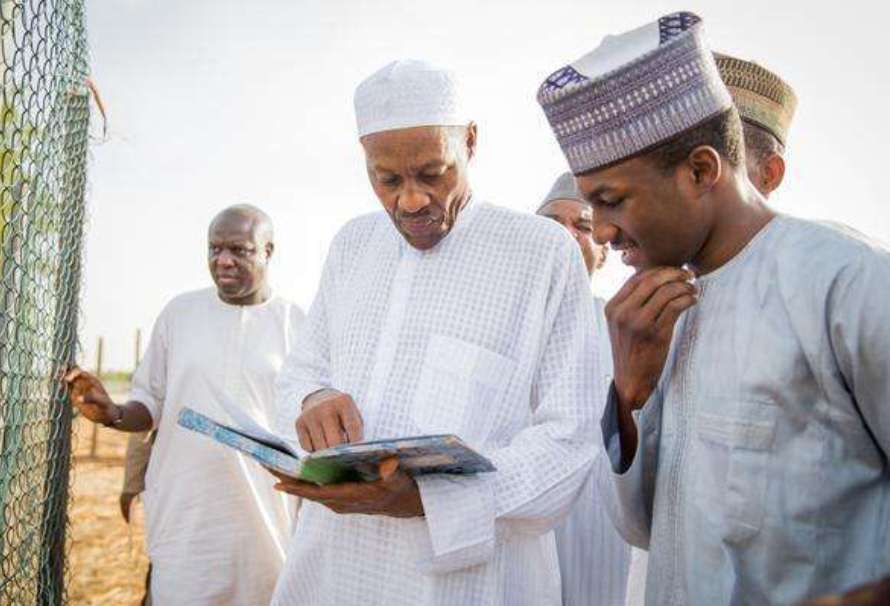 He is taking calls from very few members of the “inner caucus” sources claim.

The President’s son was involved in power bike accident in Abuja Tuesday Night.

He reportedly suffered a head injury and a broken limb in the occurrence that came to be while racing with one his friends.

While reports claimed lost conscious and there were plans to ferry him abroad for treatments, presidential spokesperson Femi Adesina insists though Yusuf suffered a head injury and broken limb, he remains in stable condition after undergoing surgery at a clinic in Abuja.

Follow up reports claim a cover-up in face of unpleasant social media comments about the president son enjoying the luxury of a power bike race while the nation suffers in the throes of “fuel scarcity” and attendant economic hardship at this August period.

Checks revealed the president has rebuff efforts by walkers of the corridors of powers and their ilks to turn the development into a circus of a show of sympathy.

“The president is turning down calls, that even if they manage to achieve the herculean feat of getting past the circle of gatekeepers in the persons of aides and hardcore loyalists” a source claim.

Societynow gathered the presidency is also keen to keep details of the accident off the public space and presidential handlers are already executing the brief.