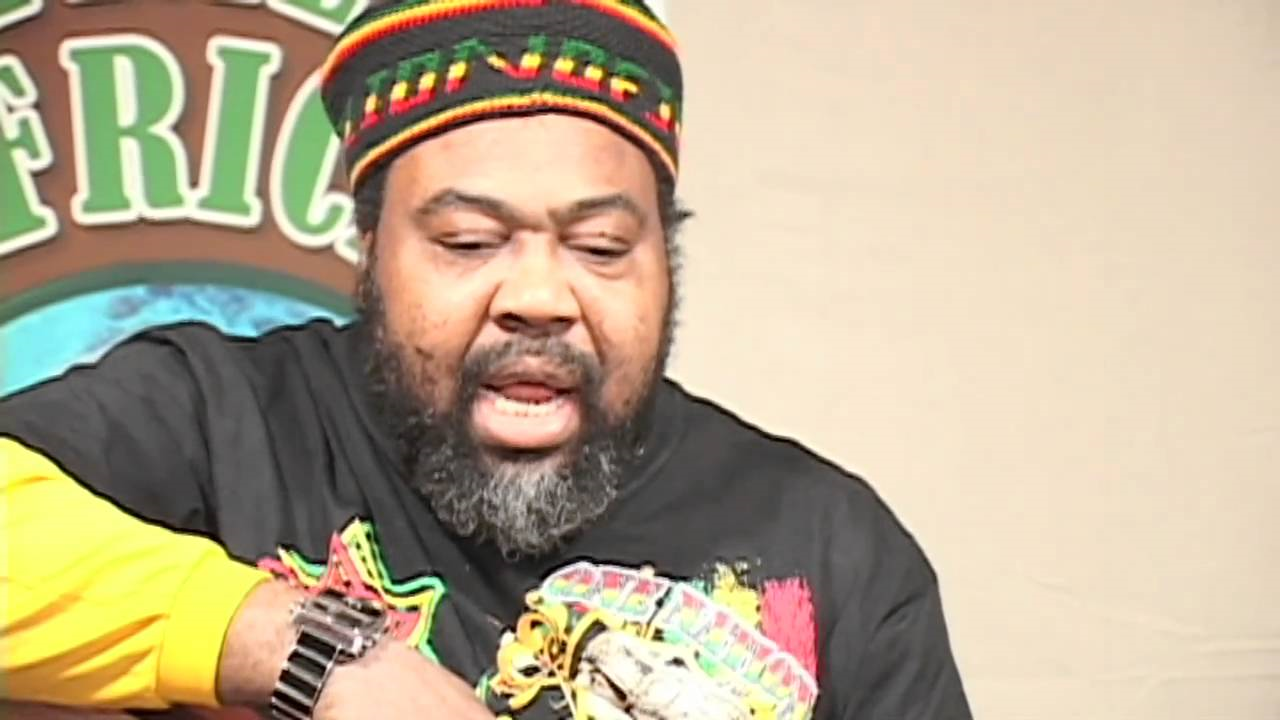 His debut album, “Under pressure”, his brought him into limelight.

“Under pressure” hit the music wave with hit tracks including “Rasta get jail”, “Natty Get Jail” and the massive hit “Rhumba Style”.

The Rhumba Style crooner later went off scene after travelling to the US, where he spent about six years.

Kimono later admitted that his sojourn in the US had a negative impact on his music career.

“It is true that my career was affected negatively when I travelled and stayed in the US for about six years. I thank God that I had made my marks already in the industry before I travelled,” he had told PUNCH.

“The reason I left Nigeria was that I wanted to know how life was on the other side of the river. I wanted to broaden my horizon. When I went there, I saw, conquered and came back to my country. However, any youth who has made one or two hits in Nigeria and feels he can travel abroad to continue his career would only kill his career.”

He started out his career as a student at Gbenoba Secondary School, Agbor, Delta state and later as a member of the Jastix Reggae Ital. Majek Fashek, Amos McRoy Jegg and Black Rice Osagie were also members of the group.