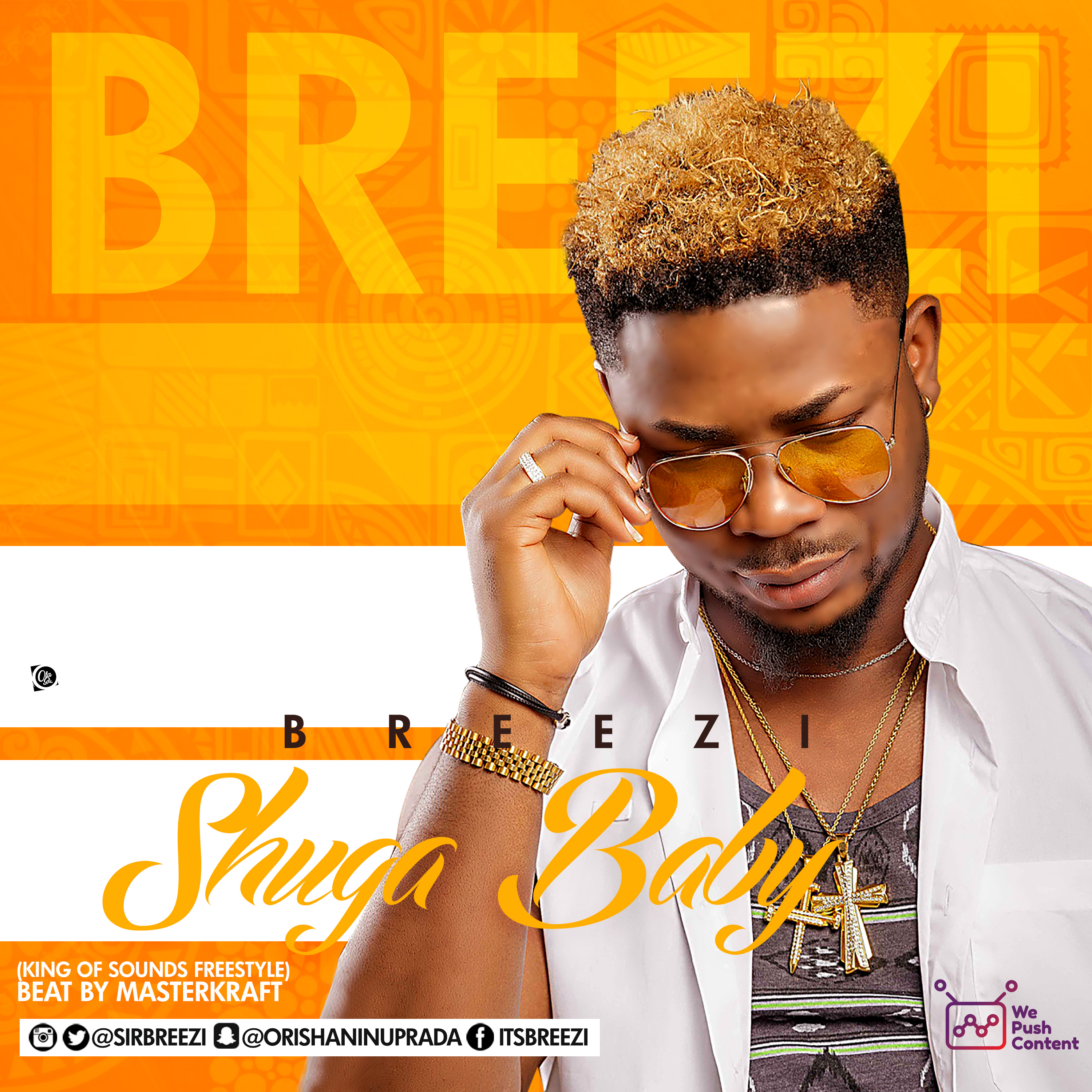 The freestyle which was performed by Breezi on a Masterkraft produced beat for the Grafton True Dis ‘King of Sounds’ competition, spots a playful yet memorable hook featuring an ode to special and lovely women.

Breezi who announced the release on Snapchat, revealed he couldn’t submit his entry before the close of entry for the competition due to circumstances beyond his control.

According to him, “I had the tune done and dusted at my home studio and was going to have an in-house producer mix it but fate had other plans. My laptop crashed and I lost my hard drive so I brought in another producer, got a mobile studio and just recorded a freestyle. We then had it mixed immediately and here we are. All the same, it is for the fans to enjoy regardless of the competition.”

Breezi who is popular for his previously released smash hit singles ‘For My Girlfriend’ and ‘Hustle’, also revealed ‘Shuga Baby’ is an affectionate term he uses for the few and very special women in his life.