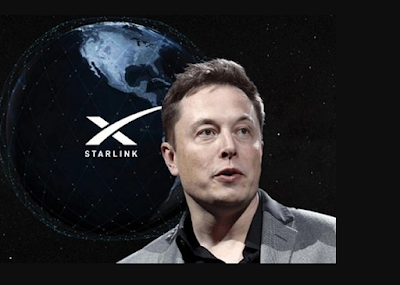 Nigerians will have to pay $600 to be able to use Elon Musk’s Starlink internet service in the country.

Starlink, broadband from Musk with the aim to sell internet connections to every part of the world through private satellites orbiting in low earth, would need Nigerians to pay a black-market price of N438,000, N730 to $1, or the official rate of N269,130, N448 to $, to acquire the setup hardware.

The company said Nigerians can pre-order the $600 hardware as it prepares to launch this year but stated that its rollout is now “pending regulatory approval.”

Recall that the Minister of Communications and Digital Economy, Isa Pantami, had last year noted that some administrative issues were delaying Starlink’s scheduled launch.

He had said, “They have now commenced the deployment of their facilities in Nigeria. Nigeria is the first African country to reach that partnership and also approval for the deployment.

“As part of the partnership, Space X is to provide broadband access across the whole of Nigeria, enabling nationwide access to broadband connectivity way ahead of the December 2025 schedule, as outlined in our National Broadband Plan. With this collaboration with SpaceX’s Starlink, Nigeria is set to be the 1st African country to introduce the service,” he added.

But some Nigerians have expressed concerns that the cost of acquiring Starlink’s hardware is too high. They are also disturbed that Nigerians can only pay for the hardware and subscription in dollars, while most Nigerian banks have suspended dollar transactions on naira cards.