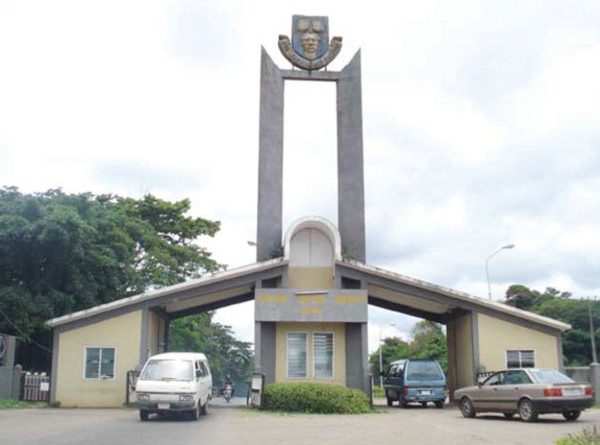 The Obafemi Awolowo University (OAU) chapter of Academic Staff Union of Universities (ASUU) has pulled out of the national body to form a new body following a feud between both sides, Premium Times NG reports.

“Last year, 732 of the 1,371 academic staff of Obafemi Awolowo University wrote to the university management to stop payment of their check off dues to the national body to express our displeasure against the way the national body handles the OAU branch’s crisis. There are several reasons for pulling out which include the alleged unilateral removal of the elected treasurer by ASUU national president and also the alleged transfer of N11 million from OAU branch account to ASUU national account,” he said.

The university chapter of ASUU has not been in good terms with the national body following the removal of the Caleb Aborisade-led executives by the branch congress, a move that was rejected by the national body.

However, the OAU chapter vowed to be with the Niyi Sunmonu-led caretaker committee and stopped payment of their checkoff dues to the national body.

Mr. Aborisade could not be immediately reached for comments.

Share
Facebook
Twitter
Pinterest
WhatsApp
Previous articleIn Nigeria, Football is more than religion, it is life – FIFA President
Next articleBBNaija: Evicted Vandora reveals she was voted out for refusing to partake in sexual activity