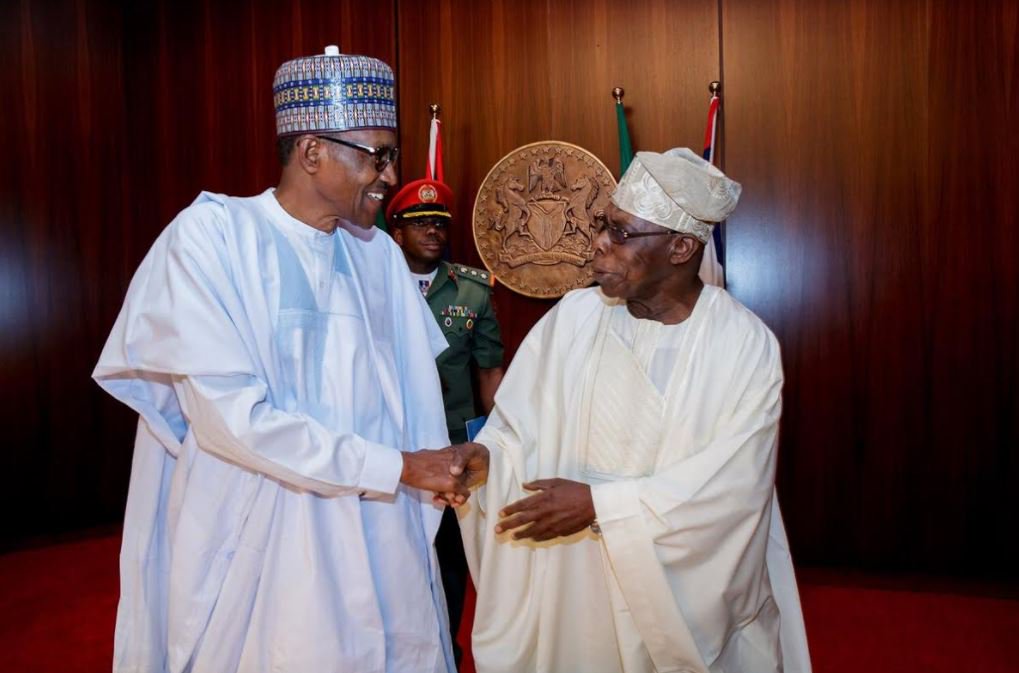 Nigeria’s former president, Olusegun Obasanjo yet again rebuked President Muhammadu Buhari’s administration saying it lacks the wherewithal to resolve security challenge and the spate of killings that has enveloped some parts of the country.

The former president who issued the recent criticism in a letter read on his behalf on Wednesday at a national summit on insecurity and killings held in Abuja described the Muhammadu Buhari-led federal government as “seemingly confused”.

Obasanjo said the Buhari administration lacks the ability to tackle the spate of killings in the country.

He added the “actions and inaction” of Buhari have further divided Nigeria along religious and regional lines.

Obasanjo, represented by Olagunsoye Oyinlola, former governor of Osun, said: “The obvious indication is that the government is seemingly confused and has got to the end of its tether and the nation is being left divisively and perilously to drift.

“Earlier last week, I noted in a speech some undesirable elements being allowed and being introduced to our democracy by this administration. If these are not stopped, they could be the death knell of our democracy.”

The elder statesman also added that Nigerians, in spite of their respective plights, are determined to save and retrieve the country from Buhari’s government.

“People are not ready to give up in despair and leave their fate and their present and future in the hands of inept leadership for their lives to be ruined,” he said.