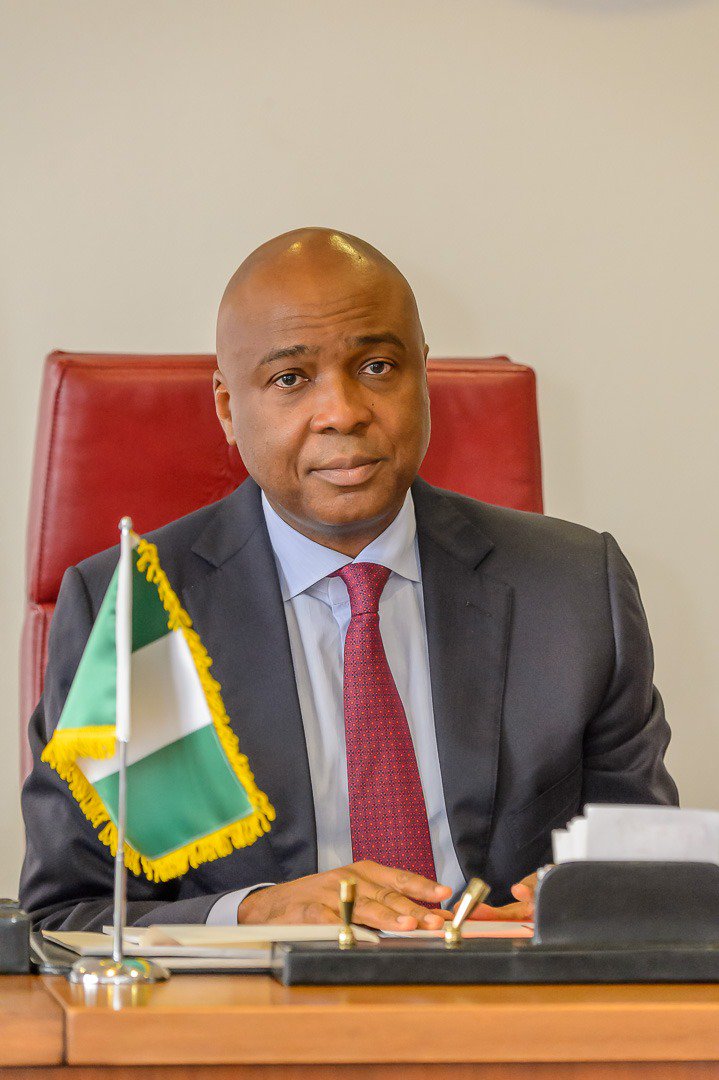 Senate President, Bukola Saraki has said he is ready to honour The Nigerian Police’s invitation over his alleged connection with the suspects of Offa multiple bank robbery.

“I have just informed my ADC to get the letter of invitation from @PoliceNG in respect of the allegations raised yesterday — so that I can immediately honour the alleged invitation’, he tweeted.

The police had on Sunday said that Saraki was indicted by five leaders of the robbery gang in their confessions.

Police spokesman, Jimoh Moshood in a statement said;  “Senate President Bukola Saraki has been invited to report to the police to answer allegations indicting him from confessions of five gang leaders arrested for active participation in Offa bank robbery and killing of 33 innocent persons,”

But in a swift reaction, Senate President Saraki insisted he had nothing to do with the crime which claimed the lives of 33 persons. He said he was a victim of Inspector-General of Police’s plan to frame him up.

“In a statement by his spokesman, Yusuf Olaniyonu, he said: “Members of the public will remember that on May 16, 2018, I alerted the Senate about the information passed on to me by my state governor, Dr. Abdulfatah Ahmed, over a plot by the Inspector General of Police, Mr. Ibrahim Idris, to frame me up by getting some suspected cultists arrested in Ilorin to implicate me.

“It is believed that the time, in that case, the plot, in that case, aborted the use of the suspected cultists to implicate me. Now, it is the Offa bank robbery suspects that are about to be used.”