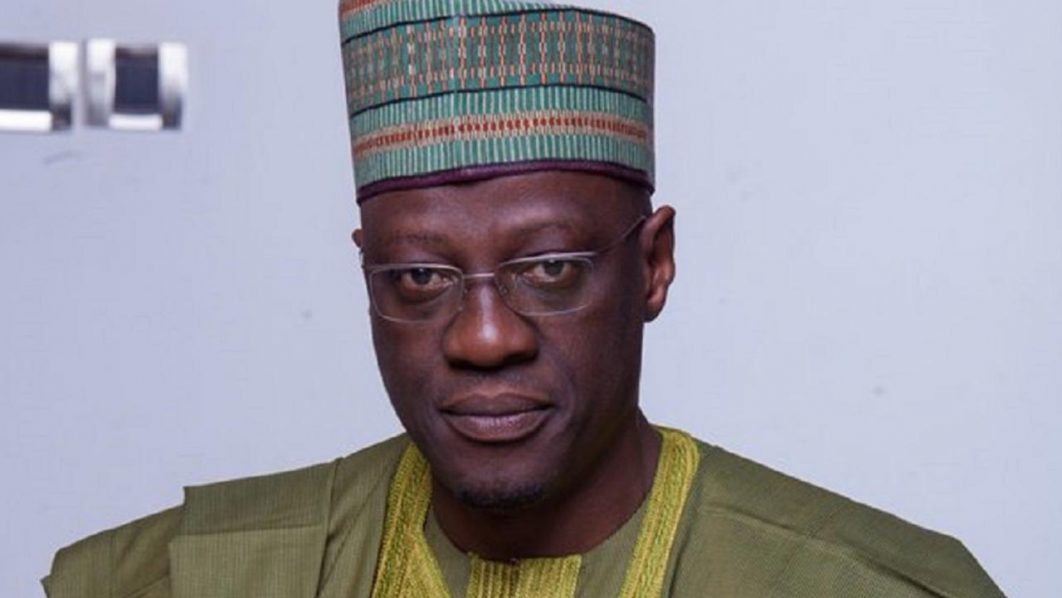 Kwara State Governor, Abdulfatah Ahmed has said his government would procure additional Armoured Personnel Carriers (APCs) to beef up security in Offa and strategic locations across the state.

Ahmed disclosed this during the swearing-in of a new Khadi of the state Shariah Court of Appeal, Mas’ud Oniye.

Ahmed, therefore, urged well-meaning citizens of the state to resist any attempt by anyone to use the unfortunate Offa robbery attack for political purposes,

The governor frowned at utterances made to score political points.

“Those utterances do not reflect our values as Kwarans and should stop out of respect for the dead and the injured,” he said.

The governor assured the people of the state that government would do everything within its powers to ensure that the people of Offa and Kwara never experienced such a tragedy again.

“For the avoidance of doubt, let me reassure Kwarans and indeed all Nigerians that the culprits will be apprehended and brought to justice swiftly.

“Presently, the police and other security agencies in the country have begun a vigorous man-hunt for the perpetrators of the dastardly and horrid attack on the peaceful and industrious people of Offa,” he said.

He advised the people to be vigilant and security conscious as part of community involvement in effective policing.