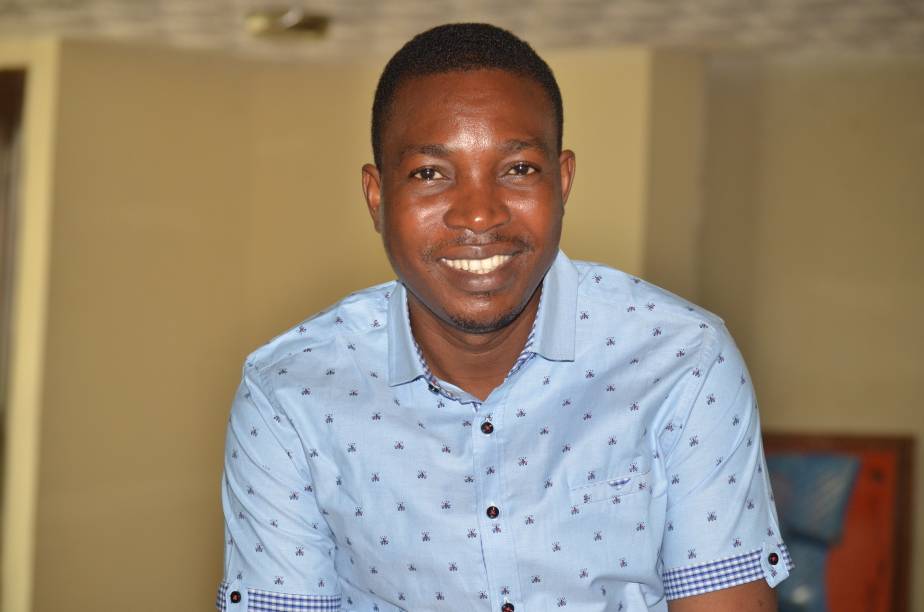 Ahead of the 2019 general election in Ogun State, a former legislative leader and an aspirant of ruling All Progressives Congress (APC), Hon. Tayo Oyekanmi has promised to give his people the very best of representation that would be applauded by all if elected the Ogun House  Of Assembly member representing Idiroko/Ipokia State Constituency in the coming election.

The former leader disclosed this on Friday 27th April 2018 in a meeting held in idiroko with an assembly of all the serving councillors with Idiroko/Ipokia State constituency which cut across the Ipokia LG, and the other 2 LCDA of Ipokia West and Idiroko. He lamented that his state constituency has always been unlucky in choosing who represents her at the Ogun House of Assembly since democracy was welcomed back in 1999.

Hon Tayo  Oyekanmi  Said: “Honorable  colleagues,  now is the time to change the narratives, else it will remain our collective failure that necessary legislation that could change our fortunes as a people are left undone.”

It will be recalled that Hon. Tayo Oyekanmi had served as the leader of Ipokia  Legislative Council between 2012-2015, a time during which he was also elected as the South West Councillors Forum Chairman.

While responding, the councillors said they felt honored that  Hon. Tayo deemed it fit to meet with them and seek for their support.