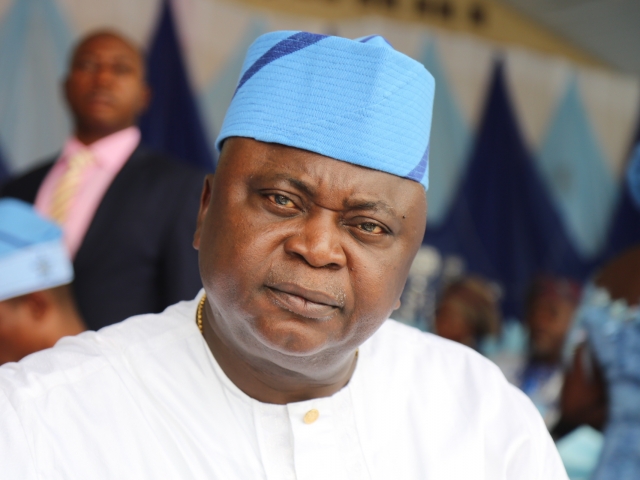 The centre can no longer hold for Ladi Adebutu’s faction of the Peoples Democratic Party (PDP) in Ogun State.

Hon. Ladi Adebutu, a member of the Federal House of Representatives, representing Ikenne/Shagamu/Remo North federal constituency has been accused of ‘dictatorial style of leadership’, a method that is said to have put his aspiration of becoming the next governor of Ogun state in danger.

Information made available also revealed the Ogun billionaire’s son and major financier of the party have gone as far as ordering state executives to shop for funds elsewhere for the party’s administrative purposes.

“But he won’t stop giving out funds to selected loyalists while administrative activities of the party are ignored,” a source stated.

Newsheadline247 understands most of the party chieftains and officials are considering resignation and defection to protest Hon. Adebutu’s self-dominance rule.

Recall that Adebutu’s led PDP and Senator Buruji Kashamu’s PDP are the two factions in Ogun state battling for supremacy.