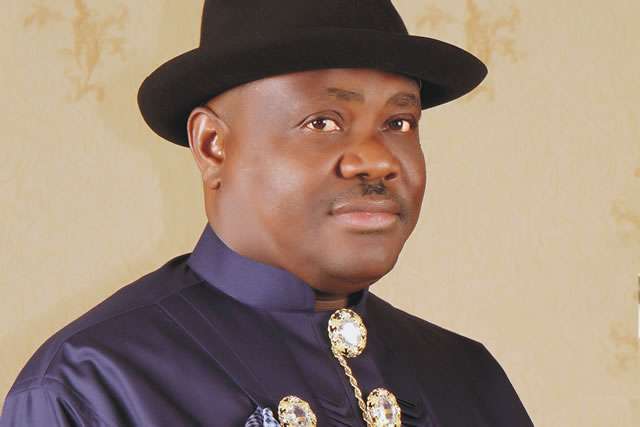 In a statement released by his Media office and obtained by newsheadline247, Omisore said Governor Wike has consistently demonstrated that he is a faithful party stalwart, and a man of the people, and constantly identifies with the grassroots in his state and even beyond.

“Your Excellency, in less than three years in office, you have displayed a rare kind of leadership qualities that has endeared you to the people of Rivers State.

“I am proud of your outstanding leadership qualities and exceptional performance which have spanned over the years.”

Omisore urged him to remain steadfast in his determination to bring the dividend of democracy to the people of Rivers state and good governance to Nigerians.

“On behalf of my family and Osun state PDP, I celebrate a man of courage, integrity and consummate politician while wishing you more fruitful years of positive contributions to the development of Rivers state and the nation at large,” the former Osun state deputy governor concluded.