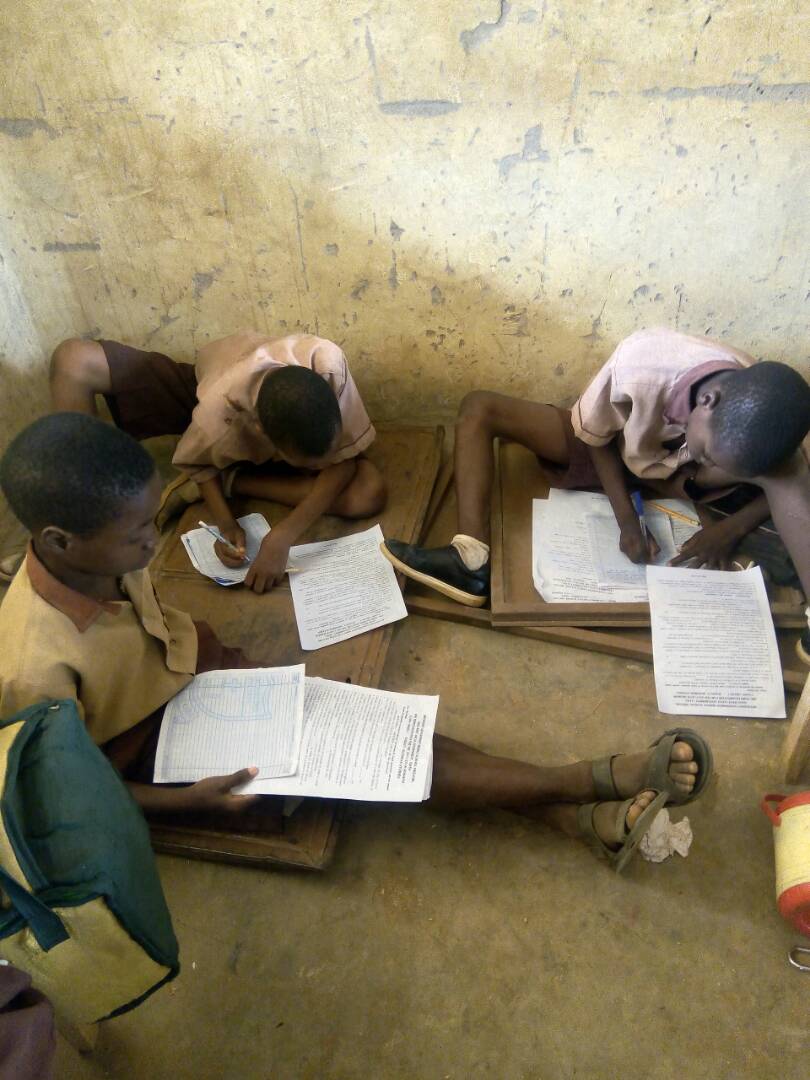 public schools in Osun State need urgent attention as students in most of the schools are seen writing exam on the floor despite governor Rauf Aregbeosla’s claim on education reform in the state.

It was gathered that most of the schools begging for immediate repairs are situated in the suburb and rural areas.

Mr Aregbesola had in the declaration of the state education reform said the public education in Osun state was ‘a ruse and in shambles’ before his administration transform the sector in the state. 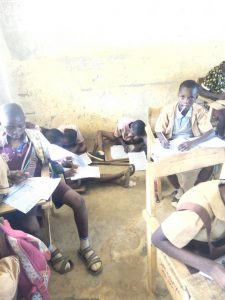 “Public education was a ruse and in shambles, to the extent that no one could dream of enrolling his or her wards in a public school, except those without the financial capacity to afford private schools,” governor Aregbesola said.