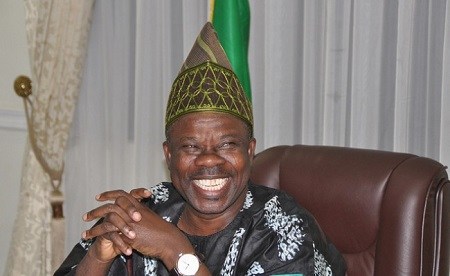 The much awaited Ogun State Model College is set to commence operation.  The full boarding school resumption date is 17th of September 2017 but the fee of N750,000 per session is what parents of applicants are grumbling over.

The Ogun State Ministry of Education, Science and Technology in its admission letters through the department of Secondary Education has directed parents of successful applicants to pay the sum of N250, 000 per term bringing the total sum to N750,000 per session.

According to an admission letter made available to news headline247, the state government claimed it has discounted 37.5% from the original fee of N400,000 per term. Therefore a total of N450,000 was cut from the initial N1.2m per session.

Newsheadline247 understands the school fee has become an issue of concerns to parents because ‘’they were not expecting that much from a state government owned schools.”

A concern parent who spoke with our reporter said the fee is ‘outrageous’ and ‘unaffordable’ for most parents who are looking up to the government for quality education. “The school is not meant for minimum wage earners but deliberately scripted to suite elites’ kids only,” an angry parent told our reporter.

A minimum wage earner will have to work for three years and nine months to be able to pay for a session-per child-in the model college.