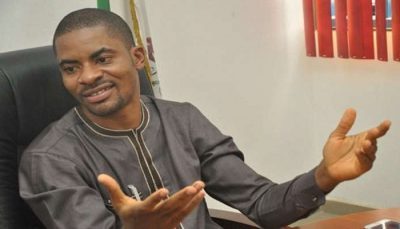 The police charged them with Criminal defamation, Disturbance of public peace, threat to public security and safety and inciting public disturbance under the Penal Code Law.

Although the lawyers to the suspects were in court, the three accused failed to meet their bail conditions.

The matter was adjourned till 21st January 2019 for hearing.

The police earlier today confirmed the arrest of Adeyanju and the two others for a series of comments published in the social platform WhatsApp.

Police interpreted them as defamatory and were quick to acknowledge that although Adeyanju has the rights to freedom of expression, peaceful assembly and association, and freedom of movement, “these rights must be observed with decorum, in good faith and without violating the rights of other millions of Nigerians to free movement and access to safety and security across the Country”.

In the earlier statement, police showcased some of the comments.