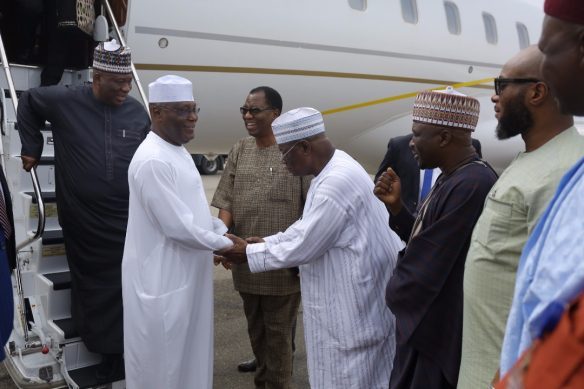 Former Vice President of Nigeria, Atiku Abubakar has commiserated with the Government and people of Bauchi State on the loss of lives and properties following the destructive windstorm at the weekend.

Atiku told journalists shortly on arrival from umrah (lesser hajj) in Abuja that he had received the news of the destruction caused by the windstorm with concern. 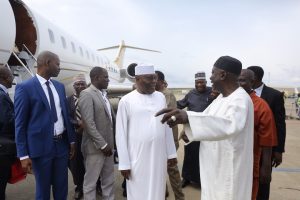 “On behalf of my family, I extend my deepest condolences and solidarity to the good people and government of Bauchi State over the tragic loss of lives and property occasioned by Saturday’s windstorm,” Atiku said in the statement released by his media office in Abuja on Sunday.

He, however, prayed that God forgives the shortcomings of the dead and replenish the losses of those who lost valuables to the disaster. 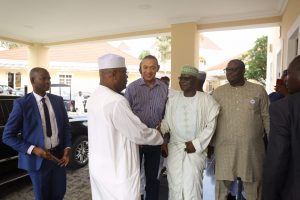 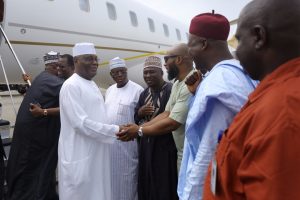 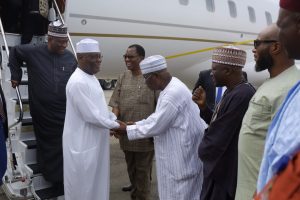