The spokesperson of the command, Michael Abattam, disclosed this in a statement on Monday.

Abattam said the suspects were arrested when police operatives raided their hideouts at about 3 p.m. on Saturday, hours after the attack.

According to him, the arrest followed a directive by the Commissioner of Police in the state, Ahmed Barde, that those behind the attack must be tracked down. 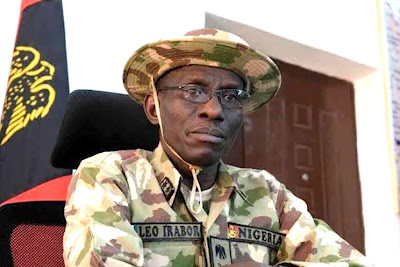 He said the suspects, on sighting the operatives, engaged them in a shootout.

But the operatives overpowered the suspects and arrested eight of them, while others fled, he said.

The hideouts, according to the police, were between Agwa and Izombe communities in the Oguta Local Government Area.

All the suspects are from the two communities, the police said.

“On their way out of the hoodlums’ hideouts, one of the overzealous suspects, Ifeanyi Mboyi, attempted escaping from lawful custody of the operatives and was swiftly demobilised by police operatives,” the police spokesperson said.

He said the suspect sustained bullet injury on his left leg and was taken to the Federal Medical Center Owerri for medical treatment.

One pump action gun, two locally made guns, six cutlasses, one Biafran flag, eight live cartridges, eight expended cartridges and one masquerade apparel, were among the items recovered from the suspects, according to the police.

The Commissioner of Police in the state, Mr Barde, has appealed to residents of the state to join hands with the police and other security agencies in the fight against crimes in the state.

Barde urged residents to report any suspicious activities around their neighbourhoods to the police.