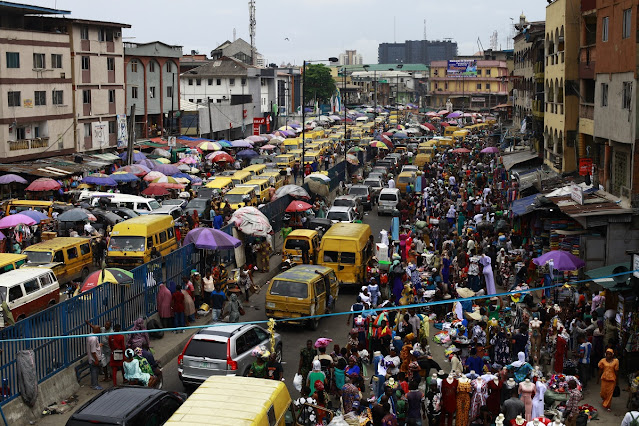 Muhammad Nami, the chairman of the Federal Inland Revenue Service (FIRS) has said Nigeria is a poor country with only 41 million of its over 200 million population paying taxes.

“We assume that we are a rich country, I don’t think that is correct, we only have the potential to be rich, because we have a very huge population of about 200 million,” Mr Nami said.

He was speaking at the ‘Public Presentation and Breakdown of the Highlights of the 2022 Appropriation Bill’ in Abuja on Friday.

Making a comparison between Nigeria and Saudi Arabia, he said, “If you look at it from the rate of taxes paid in Saudi Arabia with a population of 10 million people, the VAT rate is as high as 15 per cent and what we have in Nigeria is just 7.5 per cent.”

He went on to state that in spite of the 41 million taxpayers, Nigeria still earned lower than what its counterparts across Africa generate from Personal Income Taxes (PIT).

“If you also compare that with South Africa where they have a total population of about 60 million people, with just 4 million taxpayers, the total personal income tax paid in South Africa last year was about N13 trillion.

Meanwhile, the FIRS chairman said appointed tax collection agents were unwilling to remit their collections. “People are not willing to pay even when they are appointed as agent of collection, whatever they have collected they find it difficult to remit,” he said.