Re: Why FG Must Grant Lagos Special Status 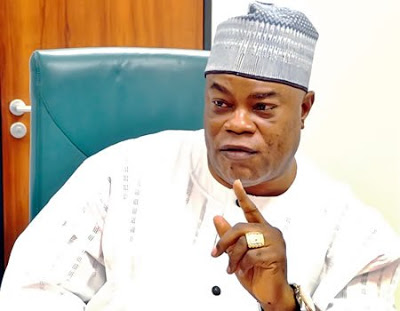 Without any fear of contradictions, I feel the granting of a Special Status to Lagos is long overdue. In this particular respect, Lagos should be viewed from the perspective of a concept rather than just a State of the Federal Republic of Nigeria; a Concept of a plundered territory for the growth and development of Nigeria. A state that still feeds the Nigerian economy more than 50 per cent of its economic earnings (taxation, customs and excise etc) outside crude oil.

If the Niger Delta region can have Derivation and Niger Delta Development Commission (NDDC), and now the North East Development Commission (NEDC), I could not see any reason or justification why Lagos and Ogun States cannot have such equal Special Status in joint execution (bearing in mind that Lagos and Ogun States) overlap in very many areas and borders- Sagamu/Ikorodu, Sango Ota/Alakuko, Ijebu Ode/Epe, Ogun Waterside/ Ibeju Lekki, Agbara Badagry etc. All these could be designated as Mega-City to take in the over-bloated population tearing down the facilities in Lagos state etc.