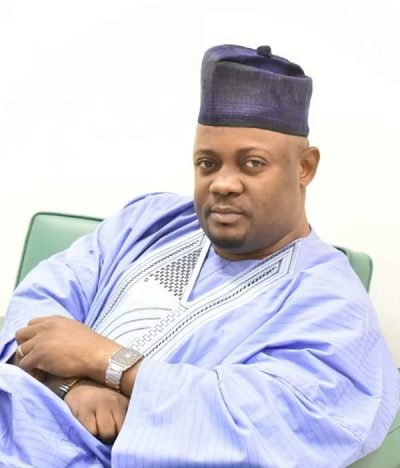 A member of the House of Representatives, from Lagelu/Akinyele Federal Constituency of Oyo State, Temitope Olatoye has been shot dead.

Olatoye, popularly known as Sugar, was shot dead on Saturday by unidentified gunmen after the Governorship and State House of Assembly elections in Ibadan.

He was rushed to the Accident and Emergency Centre of the University College Hospital (UCH), Ibadan, where he was confirmed dead.

The UCH Public Relations Officer (PRO), Mr Toye Akinrinlola, confirmed his death in an interview with the News Agency of Nigeria (NAN) in Ibadan.

“The AIG Police, Zone 7, the Oyo Compol, CMD and other top police hierarchy are in UCH now.

“We have formally told the family of his demise,’’ Akinrinlola said.

NAN reports that Olatoye contested and lost the Feb. 23 Senatorial elections in Oyo State on the platform of the Action Democratic Party (ADP). He lost the election.