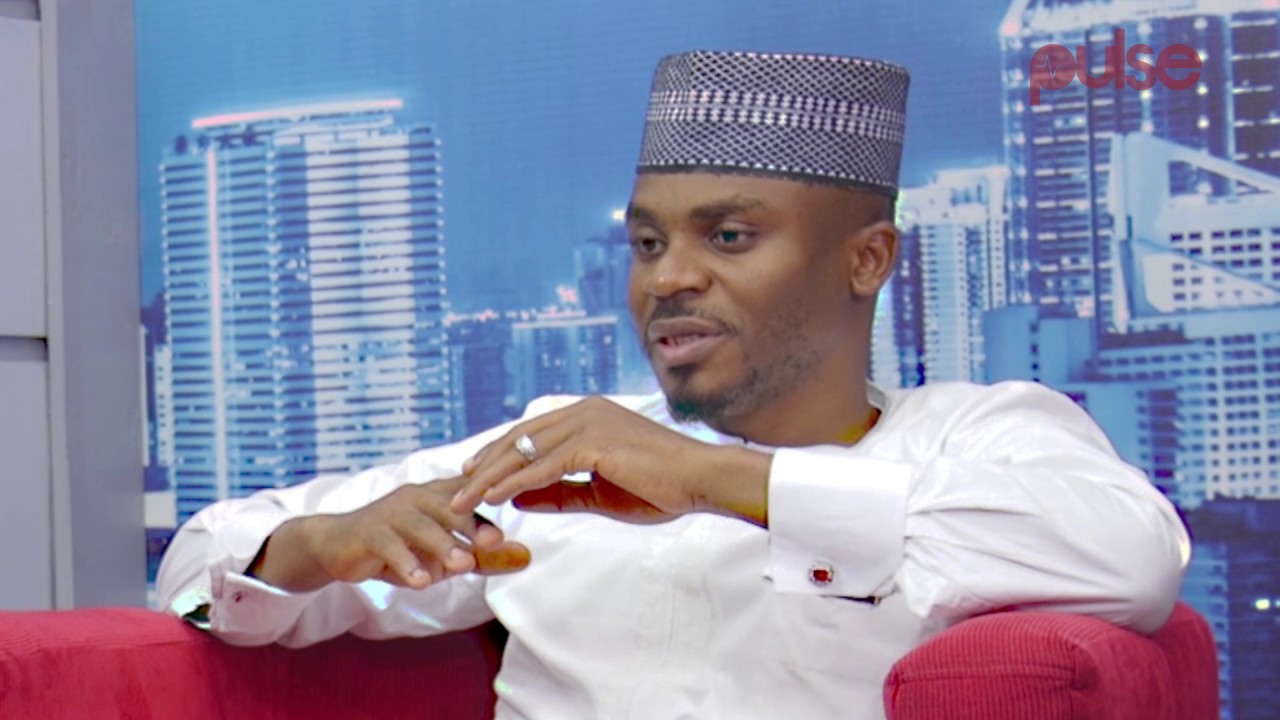 A Special Assistant to the President of the Senate on Foreign Relations, Mr Bamikole Omishore has bagged a “Pioneer Award” for his role in promoting Nigeria.

The award was given at the 12th edition of the Nigeria Entertainment Awards held at the Symphony Space Peter Sharp Theater in New York.

Omishore who is the immediate past Special Assistant on New Media to the President of the Nigerian Senate, was honoured for his role in promoting Nigeria right from his college days in Maryland to his work in promoting the nation through the media.

Speaking with our correspondent after the awards, Omishore said that while in college, he and some friends started a campaign to showcase the rich heritage of Nigeria.

“My friends and I started SoSo Selective Entertainment and took it upon ourselves to change the perspective of non-Nigerians about Nigeria by showcasing our rich culture and heritage to the world.

“This award has taken me on a walk down memory lane to a time when playing Nigerian music or wearing Nigerian outfits would have earned you the tags “razz” or African booty scratcher”. We have indeed come a long way.

“Today, I dedicate this award to my heart of hearts;  my dear wife and my darling daughter for being my greatest fans and supporting my bid to show Nigeria, in all her beauty, to the world.

“I also dedicate this award to the founders of the Nigerian Entertainment Awards who have shown themselves to be superstars by their drive and consistency in organising this award ceremony for 12 years.

“I would like to call on all Nigerians to support the Office of the Senate President, Dr Abubakar Bukola Saraki, where I work for the good of the country, in its bid to improve the fortunes of the entertainment industry through the Senate RoundTable on entertainment,” he said.

Omishore added that the Nigerian entertainment industry was one of the most vibrant and exciting in the World and it should be promoted.

Olamide and Davido were big winners for the night with both taking home multiple awards each. Olamide won Best Album for “Glory” and Best Rap Act; and Davido won Best Afropop Male Artist of the Year and Hottest Single of the Year for “If”.

The NEA AWARDS is an annual entertainment award show held in the United States, with the sole purpose of celebrating and recognizing the numerous contributions of entertainers to the African entertainment industry, while at the same time promoting the image and rich culture of Nigeria. NAN