A local study highlighted that the revenues are expected to jump to 5.6 billion dollars in five years due to the ongoing increase in the expenditures of pilgrims.

The study recommended benefiting from the Hajj season by attracting foreign investments.

It also highlighted the importance to consider the season as a tourism industry with respect to its religious aspects. 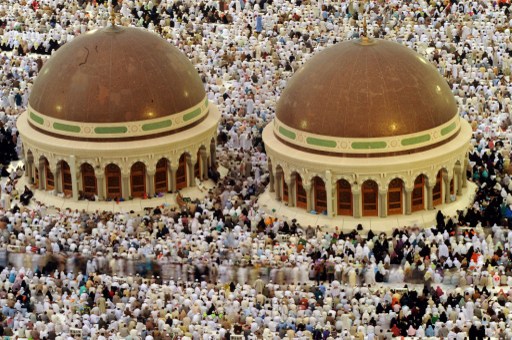 NAN reports that Saudi authorites say two million Muslims from across the globe are converging on Makkah
for the hajj pilgrimage, a religious duty and for some pilgrims the journey of a lifetime.

This year sees the return of pilgrims from Shiite Iran, regional rival to Sunni powerhouse Saudi Arabia, and comes with the Gulf mired in political crisis and Islamic State group jihadists squeezed in Iraq and Syria.

Indonesia is the world’s most populous Muslim nation, and it also provides the largest number of pilgrims for the hajj.

The General Authority for Statistics in Saudi Arabia said that the 2017 Hajj has seen a total of 1,862,909 pilgrims, of whom 1,325,372 pilgrims came from outside Saudi Arabia, while the total pilgrims inside totaled 537,537 pilgrims.(Xinhua/NAN)