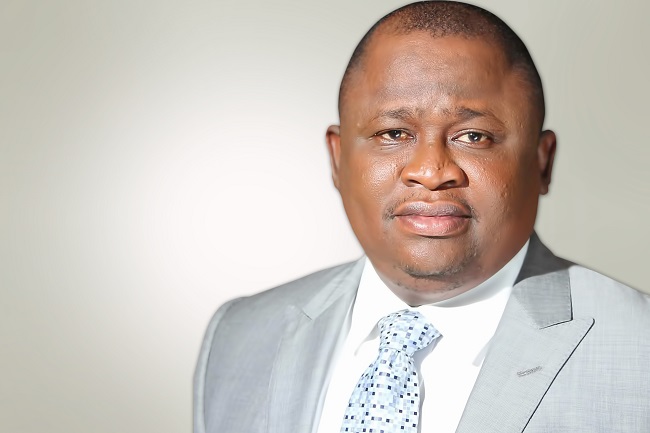 The Senate Committee on Local Content has asked Total Upstream Nigeria Limited to provide it with details of the local content in the floating, production, storage and offloading of the Egina project being constructed by the oil major.

When completed, the project, which includes drilling and completion of 44 oil wells and other ancillary facilities in deep sea, is expected to create 50,000 employment opportunities for Nigerians and aid acquisition of highly technical skills.

The Chairman of the committee, Senator Solomon Adeola, directed Total to furnish the panel with its level of implementation of the Nigerian Local Content Act, 2010 on the project.

Adeola was quoted in a statement obtained on Sunday as making the demand when the Managing Director and Chief Executive Officer, Total Upstream Nigeria Limited, Mr. Nicolas Terraz, appeared before the committee in respect to the project.

Although he commended Total for its achievements thus far on the project, Adeola insisted that more detailed information on its implementation of the Nigerian Local Content Act, 2010 would be required, “given the quantum increase in the project sum since it was awarded in March 2012.”

“In the last four years alone, the project value that was initially awarded at the sum of $3,143,499,498 to Samsung Hyundai Heavy Industries in 2012 has been varied from $6bn to $13bn and $16bn without commensurate increase in the local content portion of the project. The committee will want to have information on this aspect of the project in the interest of the Nigerian people,” he stated.

Adeola also stated that the committee might invite other contractors involved in the project, such as Saipem, Nestoil, Dorman Long, Nigerdock and Aveon Offshore.

“The committee also wants to get information on why the Nigerian Engina Project is more expensive than any other elsewhere in the world, in addition to its local component,” he added.