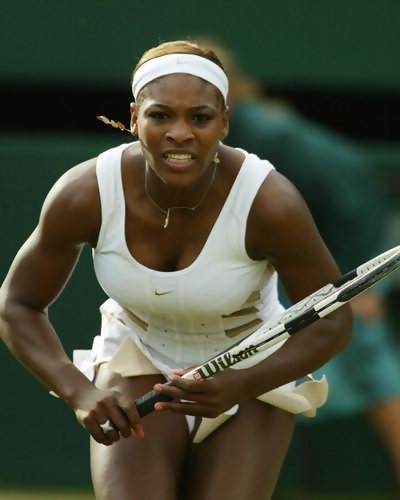 Williams has not competed since winning the Australian Open in January but the 36-year-old posted several videos on social media showing her hitting balls during her pregnancy.

Williams was about two months pregnant when she captured her 23rd grand slam singles title in Melbourne, one short of the all-time record held by Australian Court.

“Absolutely, yes,” Graf told fans and reporters ahead of Sunday’s WTA Elite Trophy singles final in Zhuhai, won by German Julia Goerges. She defeated American CoCo Vandeweghe 7-5 6-1 in the final of the WTA Elite Trophy to claim the biggest title of her career on Sunday.

“I think a lot of it is determined on her drive and if that is what she wants to do, ” Graf said of Williams.

Graf won 22 grand slam singles titles which was eclipsed by Williams in January.

Williams told Vogue magazine in August about her ‘outrageous plan’ to defend her title in Australia, where the year’s first grand slam will be played from Jan. 15-28.

“It sounds from what I hear that she is looking to come back to tennis and, you know, everything that she has shown over her career just makes you believe that if she has that in her sights then she will go after it and achieve it,” Graf said.

Ronaldo leaps over Messi in Forbes list of top-earning players