HomeNews#Shithole: Trump has very high regard for Nigerians – US envoy
FeaturedNews

#Shithole: Trump has very high regard for Nigerians – US envoy 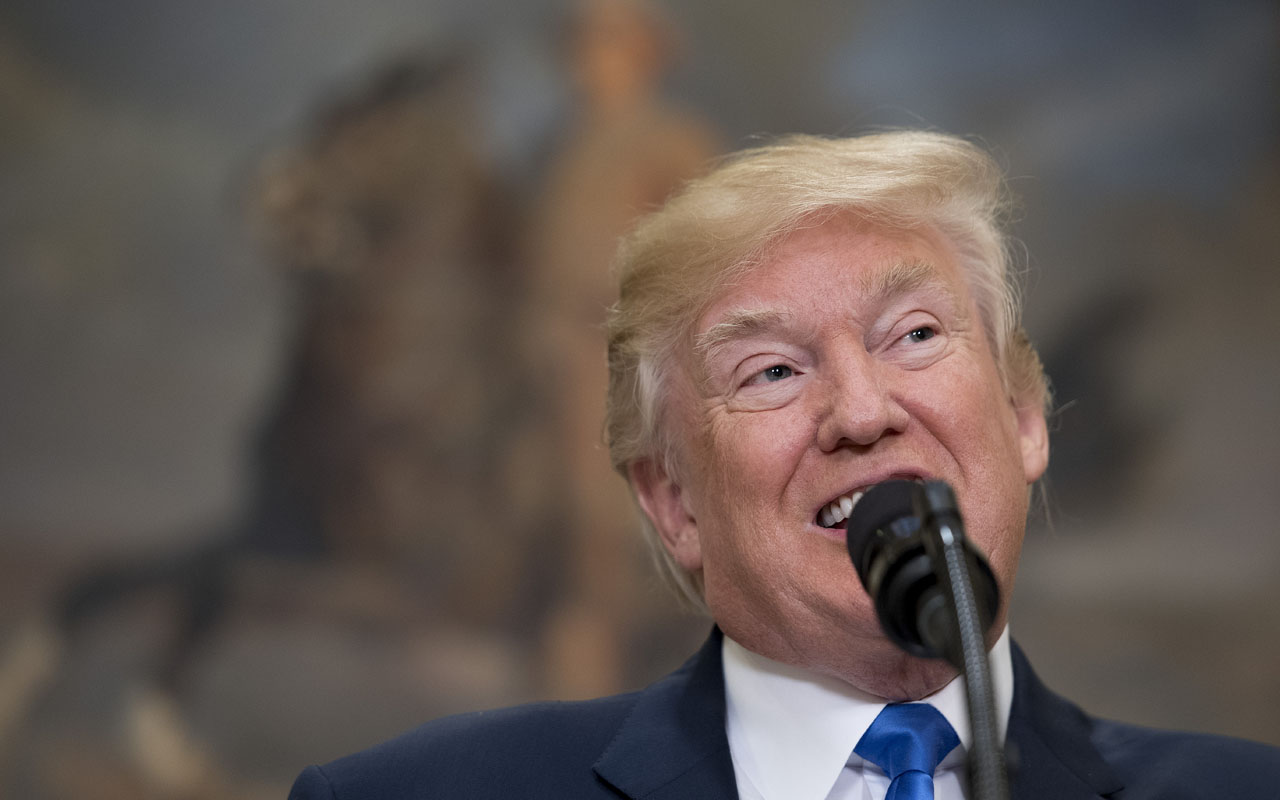 Stuart Symington, the US ambassador to Nigeria, says the administration of Donald Trump has a high regard for Nigerians.

Tope Elias-Fatile, foreign ministry’s spokesperson, quoted the US ambassador as making the statement when he was represented by David Young, the embassy’s charge d’affairs, in an audience with Geoffrey Onyeama, minister of foreign affairs.

The minister on Monday summoned the US ambassador to clarify issues regarding the alleged “shithole” remark made by Trump.

Onyeama said the racist remarks credited to Donald Trump was “unacceptable” if found to be true.

According to Elias-Fatile, “the minister sought clarification on the veracity or otherwise of the substance of the remarks, stressing that if they were true, they were deeply hurtful, offensive and unacceptable, especially given the cordial relations that exist between Nigerian and the US”.

Elias-Fatile quoted Young as saying “there were contradicting accounts by those present as to the veracity or otherwise of the substance of the remarks.

“Young stressed that Trump’s government continues to hold the people of Nigeria in very high regard and valued the warm relations and excellent cooperation between the two countries.

“Trump also looks forward to building on this relationship for the mutual benefit of the two countries.”

The US president reportedly made a racist comment at a meeting with congressional leaders in the Oval Office.

“Why are we having all these people from shithole countries come here?” Trump allegedly said after being presented with a proposal to restore protection for immigrants from Africa and other countries.

Trump was also alleged to have said African countries, alongside Haiti and El Salvador, constitute ‘shitholes’ from where migrants into the United States were undesirable.

The US president had, however, denied describing any race as coming from “shithole countries”.

“Never said anything derogatory about Haitians other than Haiti is, obviously, a very poor and troubled country. Never said “take them out.” Made up by Dems.

“I have a wonderful relationship with Haitians. Probably should record future meetings – unfortunately, no trust!” Trump tweeted.