Shocking: Messi could leave for free 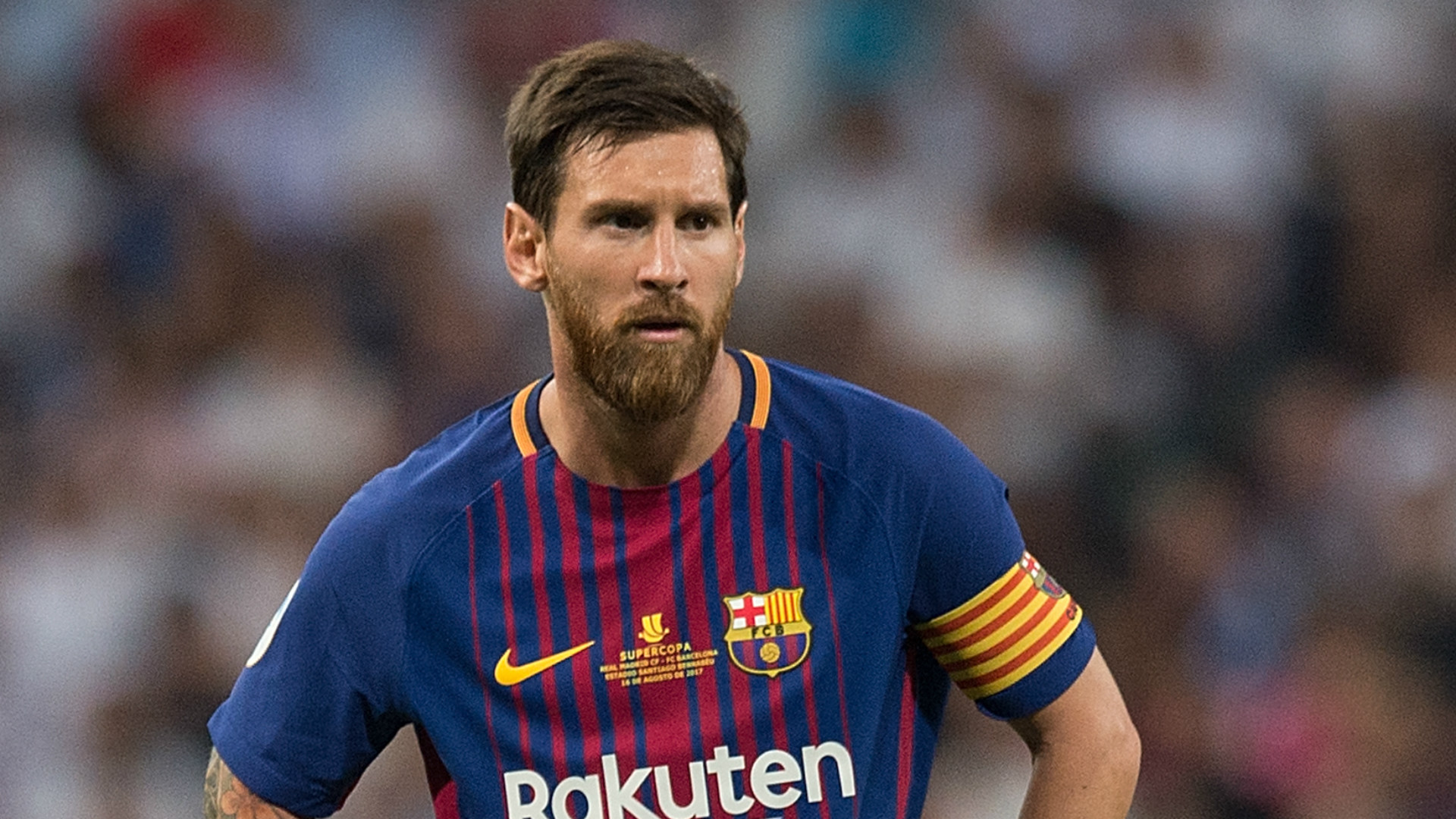 Lionel Messi has included a clause in his contract which would allow him to leave Barcelona on a free if Catalonia gains independence, according to shock reports

Messi finally signed a new lucrative contract in November to make him the world’s highest-paid footballer.

His new deal will see him play at the Nou Camp through to 2021 and with a reported £623million release clause it is highly unlikely anybody will be able to prise him away from the La Liga side.

However, Messi took a long time before committing his long-term future at Barcelona.

According to UK Express, there are reports that the Argentina international wanted assurances he would be able to leave on a free if Catalonia achieved independence.