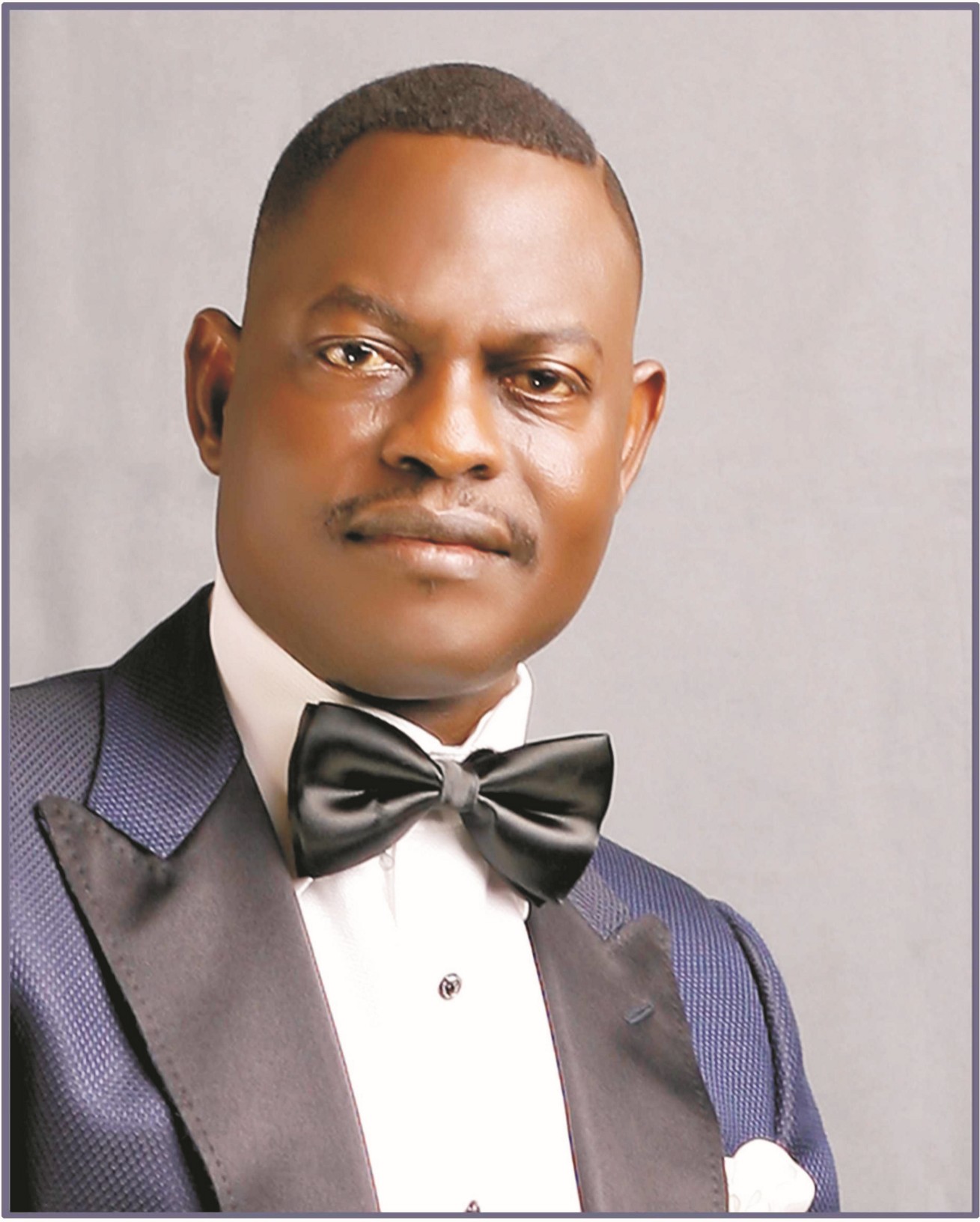 After spending tons of money on the thorough technical application, investing millions of dollars in Italian consultants on the project and shelling out mind bulging fund on a kickoff, Sifax Group boss Taiwo Afolabi has put construction of his celebrated refinery on hold, societynow.ng has reported

The report stated that activities towards putting up a never before seen at the Apapa site of the much-anticipated refinery is at a standstill.

Reports monitored on societynow.ng also revealed the reason for this development has root in the economic turmoil that has thrown the value of foreign exchange overboard.

The estimated spending have grown astronomically and beyond the ability to reasonable absorb cost an inside source disclosed to societynow.

And the money man and his team are said to be back on the drawing board plotting way out of the “economic stranglehold”.

Planned to be a novel concept, the Sifax Refinery is situated in Apapa – around Snake Island – and when becomes operational would be delivering products via barges direct to its own self-owned Tank Farms.

It also possesses the added attraction of a location that would make the export of its various products hitch-free as regards logistics and very easy on cost.