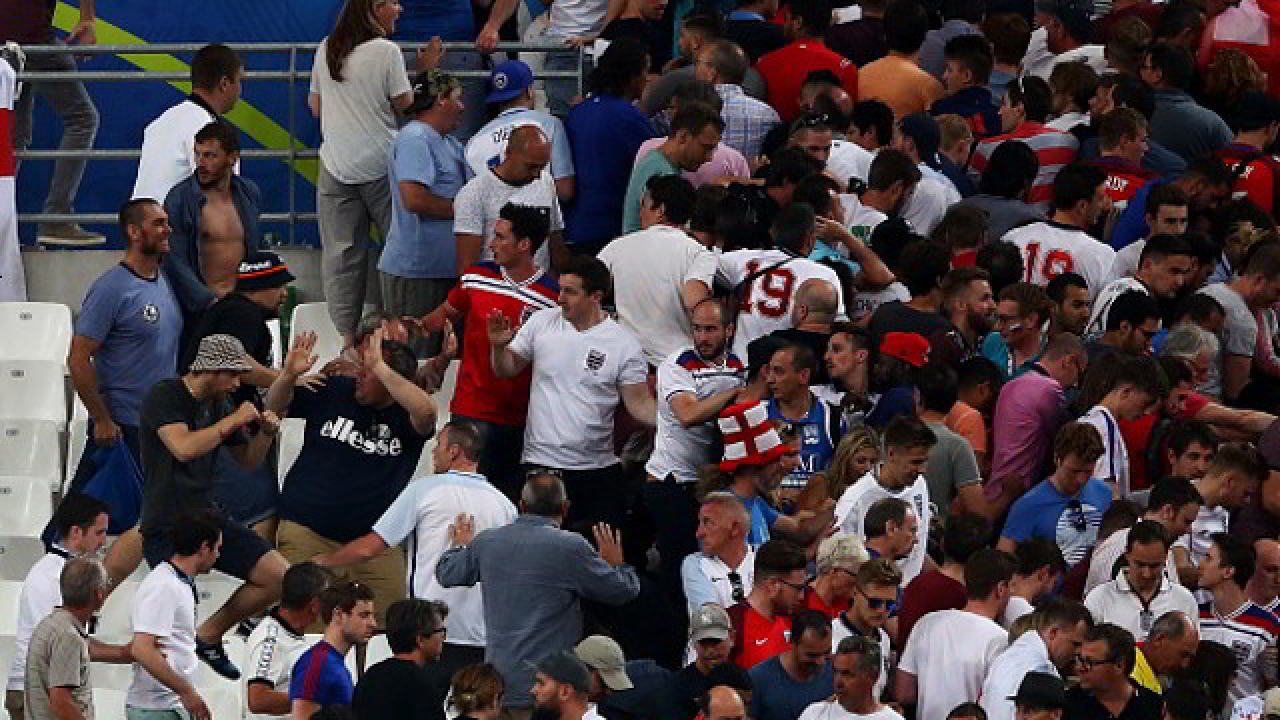 As World Cup fever sets in, a new study shows that social bonding and a desire to protect and defend other fans may be one of the main motivations for football hooliganism.

According to the study, published in Evolution & Human Behaviour, “hooliganism is not a random behaviour,”

Dr Martha Newson, lead author and Postdoctoral researcher at Oxford’s Centre for Anthropology and Mind,
was quoted as saying in a press release.

“Members of hooligan groups are not necessarily dysfunctional people outside of the football community;
violent behaviour is almost entirely focused on those regarded as a threat – usually rival fans or
sometimes the police.”

Previous work has proposed that sports-related hooliganism is an expression of social maladjustment e.g.
previous episodes of violence or dysfunctional behaviour at home, work or school etc.

According to the new Oxford University research, canvassed 465 Brazilian fans and known hooligans, members of
super-fan groups are not particularly dysfunctional outside of football, and that football-related
violence is more of an isolated behaviour.

The research suggests that to reduce hooliganism and other forms of inter-group violence, efforts could be
made to harness the extreme pro-group sentiments associated with identity fusion in more peaceful ways.

“Although we focused on a group of Brazilian fans these findings could help us to better understand fan
culture and non-sporting groups including religious and political extremists,” Martha adds.

“The psychology underlying the fighting groups we find among fans was likely a key part of human evolution.

“It’s essential for groups to succeed against each other for resources like food, territory and mates, and we
see a legacy of this tribal psychology in modern fandom.”