HomeNationalSoutheast Governors: We don’t have enough land for ranching
FeaturedNationalNews

Southeast Governors: We don’t have enough land for ranching 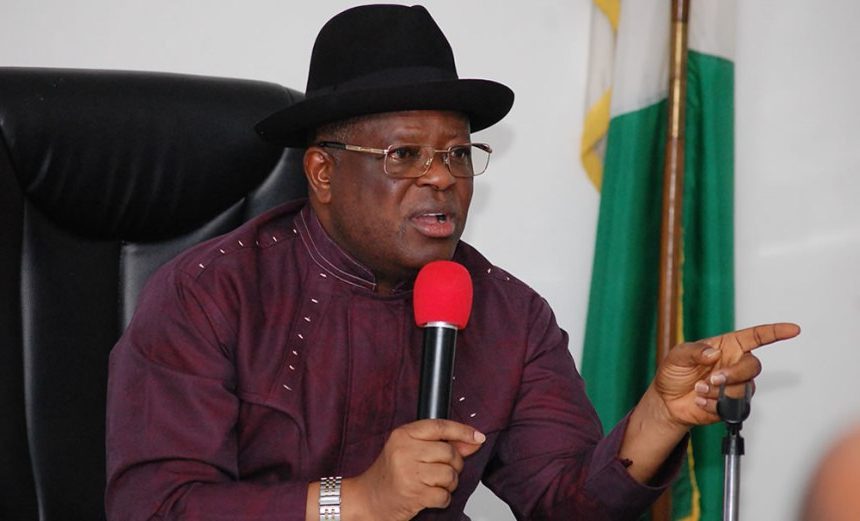 Governors from the Southeast geo-political zone after a one-day meeting in Enugu declared a total rejection of grazing land for cattle rearing.

The Southeast Governors Forum insisted they would not donate any land for ranching being proposed by the Federal Government because they do not have enough.

Governor David Umahi of Ebonyi State who is the Chairman of the Forum in a statement on Sunday said: “We want to dismiss rumour being peddled around over the issue of ranching. We want to make it clear that the South-East has no land for ranching and nobody has requested us to donate any land for ranching.

The Forum also backed a southeast socio-political group, Ohanaeze Ndigbo on its clamour for restructuring.  Maintaining their position the Igbo governors insisted there was no going back on their stand on restructuring.

“Ndigbo stand on the restructuring of Nigeria was presented to the Forum by the Ohanaeze President, based on the resolutions arising from the Awka enlarged meeting.

“He laid down the template to the governors. The Forum thanked Ohanaeze on a job well done and reiterated its earlier stand that restructuring is the only way forward for Nigeria.

“The Forum also decided that the governors should take a studied look at the template of restructuring and will make its final stand clear by the next meeting of the Forum.”