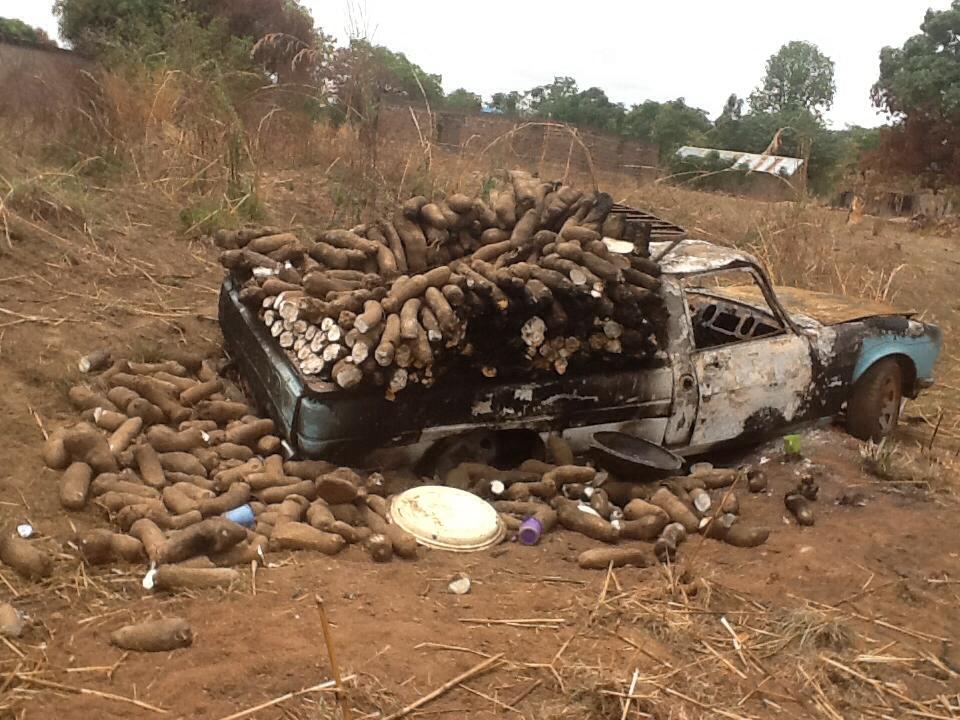 A Forum of leaders from southern and central Nigeria has condemned a statement described as ‘reckless and vexatious’ credited to a Special Adviser to the President on Media, Femi Adesina over protracted killings by herdsmen across the country.

Femi Adesina had reportedly said that all communities opposed to ranches should make a decision on preference between their lands and their lives. The Southern and Middle Belt Leaders Forum (SMBLF) described the statement as reckless and vexatious.

According to reports monitored on The Punch NG, the leaders of the Southern and Middle-Belt Forum said it believed the statement was “a death sentence on those who are opposed to the imperialist agenda of the Federal Government to grab land from communities in Nigeria and hand over to herdsmen for their private business.”

In a statement made on Wednesday, the SMBLF stated that Adesina’s utterance clearly showed that President Muhammadu Buhari owed greater allegiance to the herdsmen than to the country.

The forum stated that the presidential spokesman was deep in the Presidency enough to know why the government had treated killer Fulani herdsmen with kid gloves, noting that “the arrogance with which Adesina spoke showed they now assume their foot soldiers have terrorised us into submission.”

The forum said, “This death threat is coming after the President told the governor of Benue in January to learn how to live with murderers, the IGP saying killers are Nigerians, the defence minister claiming that blockage of cattle routes is the reason why herdsmen are killing and the same Adesina telling us the killings done under Buhari in three years have not equalled the number of deaths that occurred under the Peoples Democratic Party.”

The statement read in part, “If Adesina keeps his job in the next 24 hours, all doubts would be removed about the statement Gen. T.Y. Danjuma (rtd.) made that there was a working relationship between the killers and the security forces,” stressing that there would be no need to look for the killer herdsmen.

It noted that the option left for Nigerians is to proceed to the International Criminal Court with the charge that “what we are facing is state-sponsored terrorism.”